Bentley is keeping itself busy these days at the Nordschleife with prototypes of the all-new Continental GT coupe and its drop-top sibling.

The second generation of Bentley’s grand tourer has been around since 2001, so naturally work is well underway at an all-new model. Our spies located at and around the Nordschleife have been able to spot prototypes of both coupe and convertible body styles masking their real appearances underneath fake body panels.

Look closely and you’ll notice there’s an extra layer on some of the body panels to conceal the real design, which should have a lot in common with the sleek EXP 10 Speed 6 concept. Once those panels and camouflage will come off, the new Conti might end up a tad smaller than the current car, or at least that’s our impression at the moment of writing.

The next generation of Crewe’s GT will bring some massive changes underneath the skin. That’s because the new Continental family will switch to the MSB platform shared with the 2017 Porsche Panamera. It will bring along a significant diet boosting not only efficiency, but also performance. The current W12-powered version tips the scales at a hefty 5,115 pounds (2,320 kilograms), so a weight loss is more than welcome. 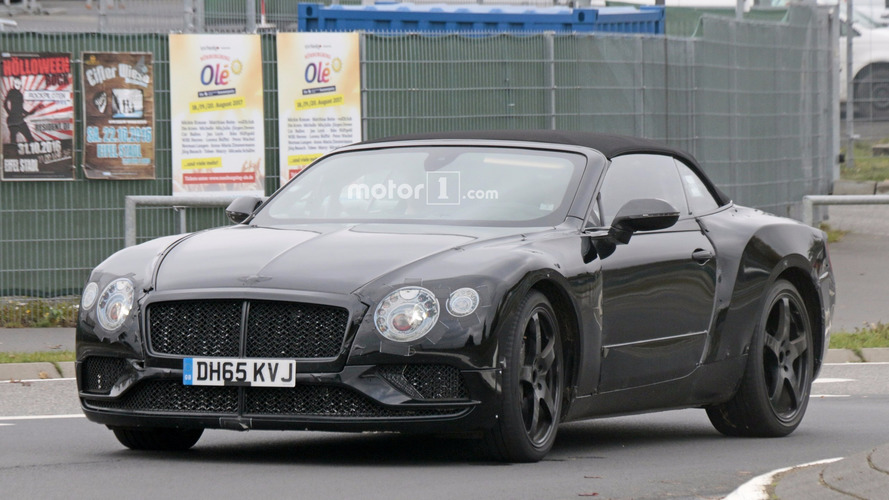 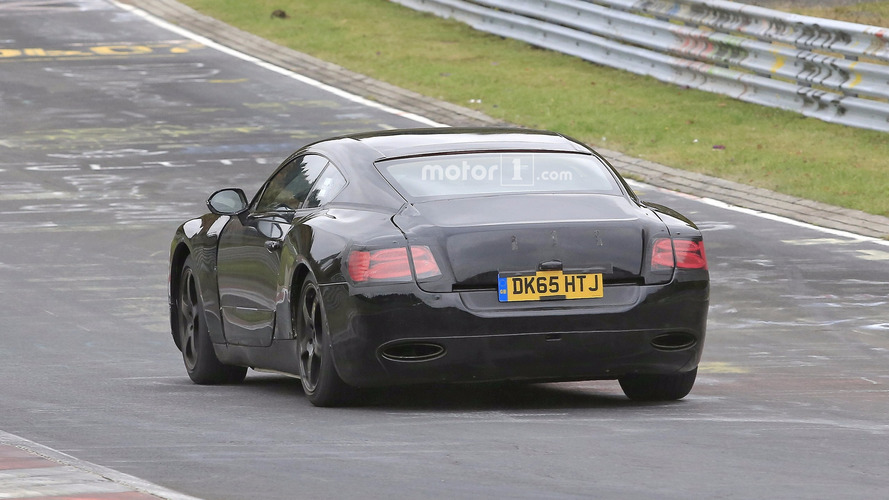 Since we’ve mentioned the mighty twelve-cylinder engine, it’s going to be replaced by Volkswagen Group’s new biturbo 6.0-liter W12 version, which made its debut in the Bentley Bentayga where it has 600 horsepower (447 kilowatts) and 664 pound-feet (900 newton meters). For the sake of comparison, the older and weaker W12 pumps out 582 hp (434 kW) and 531 lb-ft (720 Nm) in the outgoing Conti GT. We know for a fact the GTC prototype had the W12 since we've checked the license plate with the U.K.'s Driver and Vehicle Licensing Agency (DVLA).

Further down the line, it might also receive the Panamera 4 E-Hybrid’s setup consisting of a biturbo 2.9-liter V6 working together with an electric motor. In the model from Stuttgart, it has 462 hp (340 kW) and 517 lb-ft (700 Nm), so look for something similar if not the same in these new models.

Bentley will likely decide to unveil the coupe in the second half of 2017, with the convertible scheduled to arrive at some point in 2018.