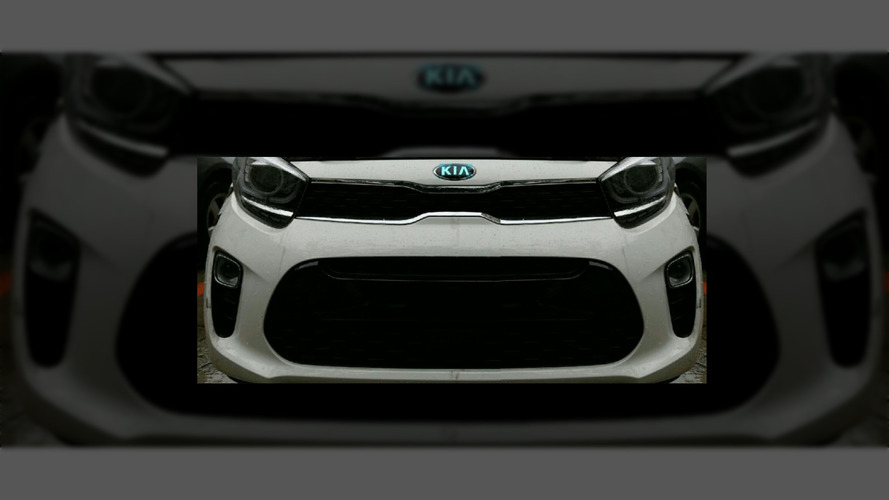 Kia’s smallest model is about to get a big car’s face with a more imposing lower grille.

The outgoing A-segment model from Kia has a somewhat cutesy and girly appearance, but that will change with the new generation as it’s set to adopt a sportier design as evidenced by the attached image revealing the Picanto’s front. If the styling seems a bit familiar, that’s because the recently unveiled 2017 Rio supermini has a similar look, with an almost identical “tiger nose” upper grille and a very large lower grille. While the Rio has round fog lights, the new Picanto will adopt a set of square clusters, along with a different shape for the headlights.

The new face makes the Picanto seem a lot bigger and wider than it actually is, albeit previous spy photos have shown a visible jump in size compared to the outgoing car. A longer wheelbase will grant superior legroom for passenger sitting in the back, and we are also expecting a larger trunk to make Kia’s smallest model easier to live with on a daily basis.

In regards to what will power it, a turbocharged 1.0-liter three-cylinder engine from the new Rio and cee'd facelift is hopefully on the agenda as it would be a perfect fit for the small and light Picanto. Lesser versions will likely make use of Kia/Hyundai’s familiar 1.0- and 1.2-liter naturally-aspirated gasoline mills. In some markets, the Picanto will probably solider on with an LPG version based around the 1.0-liter unit.

It remains to be seen whether the three-door version will live to see a new generation taking into account all the spy photos we have now are depicting the more practical five-door body style.

Kia is expected to introduce the all-new Picanto early next year, quite possibly at the Geneva Motor Show in March. The equivalent Kia Morning for South Korea will be out around the same time, if not a tad earlier. 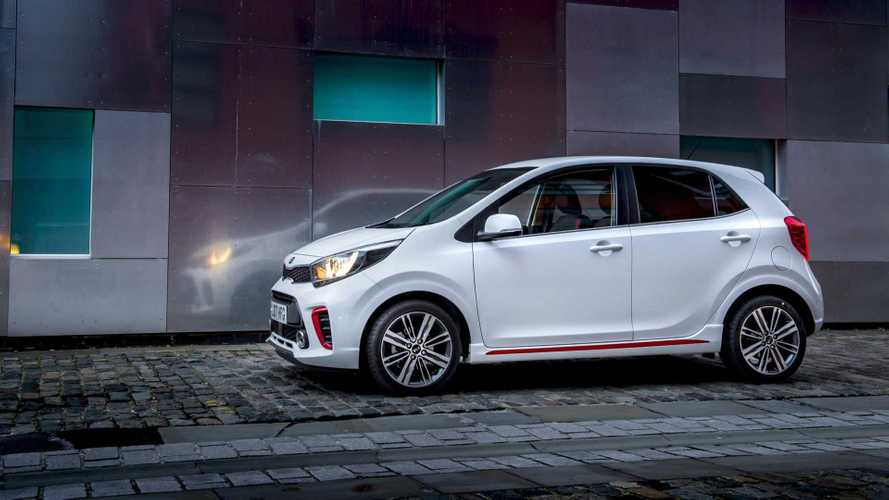