Buyers can choose whether just to get the body kit or add a new set of wheels with it.

Acura customers looking to park a bit of the TLX’s racing prowess in their garage just need to wait until the upcoming SEMA Show for the company to unveil the new GT Package of accessories for the sedan. Available for the 2016 and 2017 model years, the upgrades won’t shave seconds off a lap at the track, but they’ll at least make the vehicles look a little more race-ready.

The GT Package is available in two flavors. The basic version costs $1,717 and includes a quite subtle rear trunk lid spoiler, a little garnish for the lower portion of the back bumper, more aggressive side sills, and updated front splitter. As the name suggests, the GT Package Plus Wheel and Tire Kit adds a set of 19-inch wheels to the list of accessories, and this version costs $4,810. 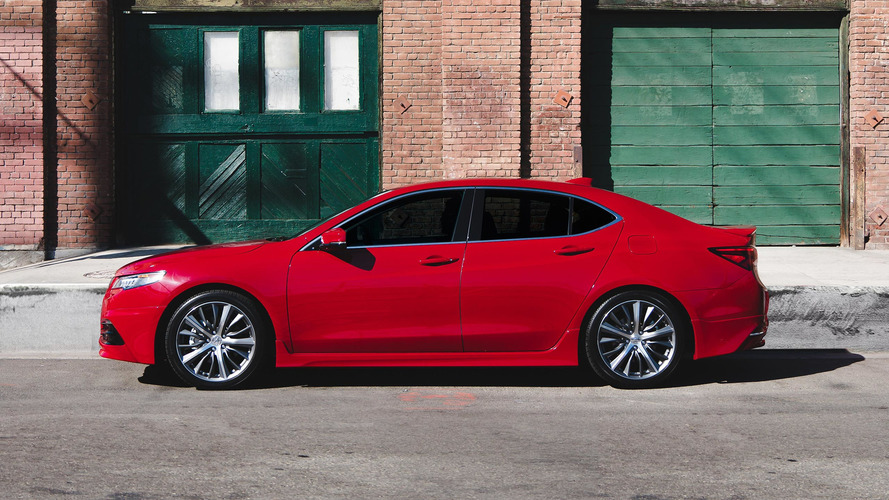 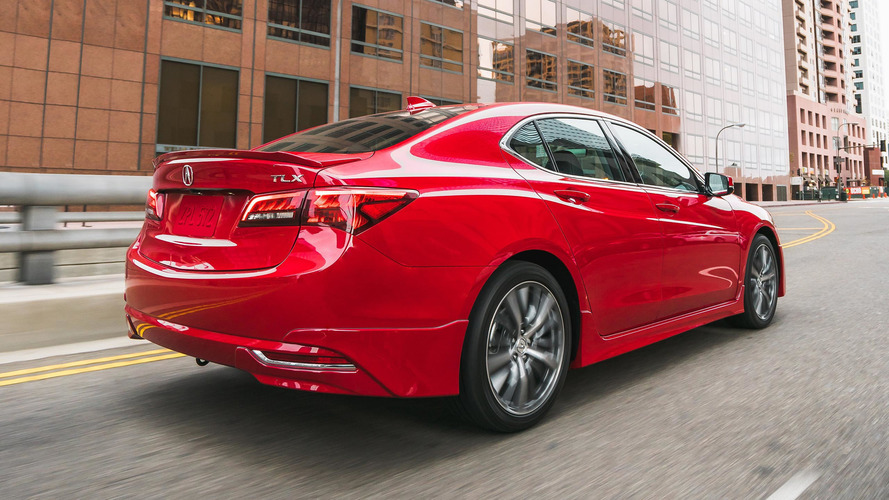 These upgrades will be available on all versions of the TLX. Buyers can currently get the sedan with a 2.4-liter 206-horsepower (154-kilowatt) four-cylinder that uses an eight-speed dual-clutch transmission. There’s also a 3.5-liter V6 with 290 hp (216 kW) with a nine-speed automatic. The six-cylinder model comes in either front- or all-wheel drive, but the four-cylinder can only power its front axle.

The TLX GT started racing in the Pirelli World Challenge GT Class in 2014. The motorsports version uses a biturbo 3.5-liter V6, and Acura loosely bases the competition engine on what’s in the road car.

Acura’s announcement doesn’t mention whether the GT Package would be available after the 2017 model year, and this could be because a major refresh is on the way for 2018. Spy shots show the upgraded sedan during hot-weather testing, and it now wears a mesh grille like the one on the Acura Precision Concept. Other aesthetic changes aren’t as obvious, and any mechanical upgrades are still a complete mystery at this point.