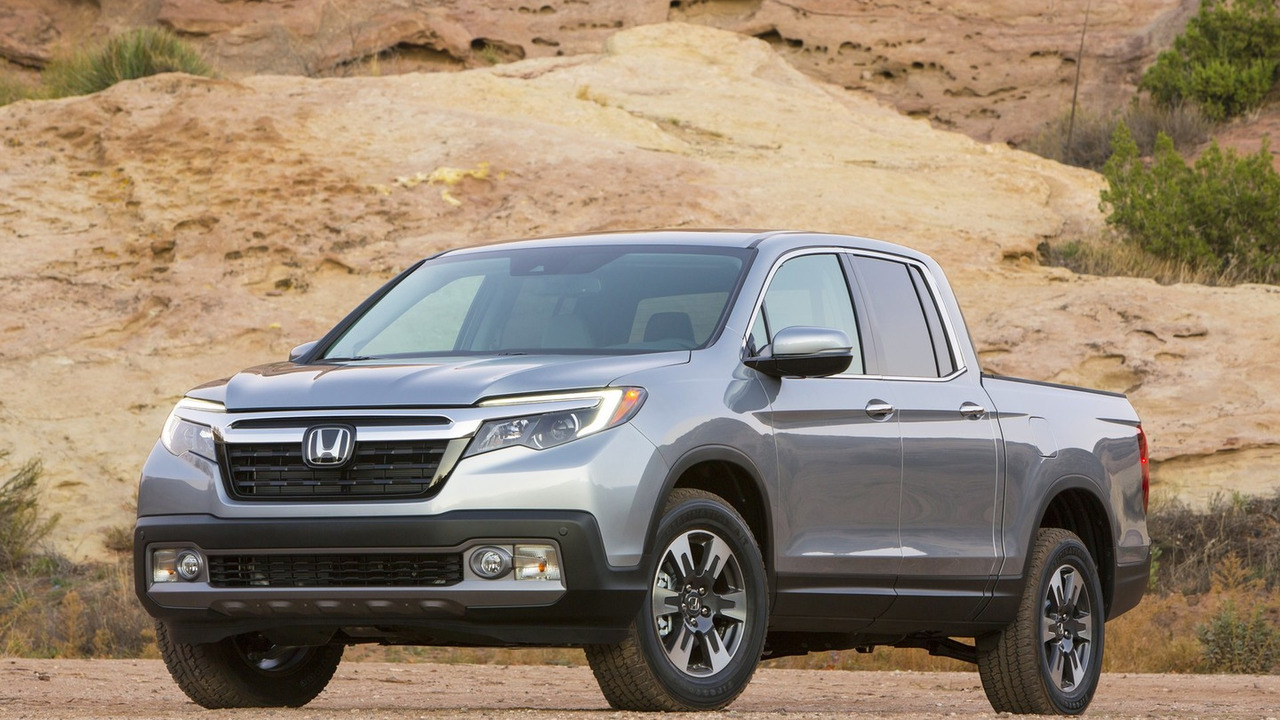 Only a single truck offers powerful enough lights to get a Good rating. Most of them get Poor scores.

The Insurance Institute for Highway Safety is continuing its headlight evaluations, and the results for pickups are just as bad as the earlier tests of crossovers and midsize cars. Only the 2017 Honda Ridgeline earned the group’s top Good score, and that was only with its optional LED low beams. The standard lights had a Poor rating – the lowest possible grade.

The institute tested a total of 23 available headlight combinations on 11 pickups. Fourteen of them produced excessive glare that could dazzle other drivers, which immediately pushed those lights’ scores down to at least Marginal – the second-lowest rating.

The GMC Sierra was the only truck to receive an Acceptable score but exclusively for models with the optional LED headlights and automatic high beams. The rating dropped to Marginal with the LEDs but without extra assistance. The standard HID units scored Poor.

Showing that newer technology doesn’t necessarily solve this problem, the 2017 Nissan Titan scored Marginal for its standard halogen lights and also for versions with the available LED low beams. The 2016 Ram 1500 also had a Marginal rating with its halogen reflector lights, but models with the halogen projectors had Poor grades.

All of the other models tested had a Poor rating regardless of the available options. These trucks are:

The IIHS began testing headlights earlier this year when its engineers noticed that the United States government’s laboratory test allowed for large variations in illumination. The only other vehicle with a Good rating so far has been the 2016 Toyota Prius V with the optional LEDs and automatic high beams. The standard halogen projectors earned a Poor grade, and the LEDs without the extra tech were Acceptable.

The IIHS is pushing to improve the situation. Starting with vehicles from the 2017 model year, the headlights must receive a Good or Acceptable rating for the vehicle to be eligible for the prestigious Top Safety Pick+ honor.

ARLINGTON, Va. — Drivers of late-model pickup trucks are likely to find themselves squinting into the darkness or temporarily blinding other drivers, the Insurance Institute for Highway Safety's latest headlight ratings show.

All four small pickups evaluated are available only with headlights that earn a poor rating. The same goes for 3 out of 7 large pickups. Only one large pickup, the Honda Ridgeline, is available with good-rated headlights, though all but the most expensive trim levels come with poor ones.

Pickups are the third vehicle category to be put through the IIHS headlight evaluations. Midsize cars were the first in March, followed by small SUVs in July.

"These latest ratings follow the same disappointing pattern as the other groups," says Matthew Brumbelow, an IIHS senior research engineer. "As vehicle safety has improved in recent years, this important equipment has been overlooked."

IIHS launched its headlight ratings after finding that government standards based on laboratory tests allow for huge variation in the amount of illumination headlights provide in on-road driving. In the Institute's evaluations, engineers measure how far light is projected from a vehicle's low beams and high beams as the vehicle travels straight and on curves. Glare from low beams for oncoming drivers also is measured.

The 11 trucks evaluated have a total of 23 possible headlight combinations. Fourteen of them have excessive glare, contributing to their poor ratings. A vehicle cannot earn a rating better than marginal if it produces too much glare in any of the five test scenarios.

A bright spot in the ratings is the headlight system on the Ridgeline's RTL-E and Black Edition trims. The LED projector low beams provide fair to good visibility on most approaches, with inadequate visibility only on the gradual left curve. High-beam assist, a feature that automatically switches on high beams if no other vehicles are present, makes up for some of the deficiencies of the low beams.

The GMC Sierra has acceptable-rated headlights available on certain trims. Other versions earn a marginal or poor rating.

The two kinds of headlights available on the Nissan Titan both earn a marginal rating. The Ram 1500 has marginal headlights on certain trim levels, while others have poor ones.

The Ford F-150, the centerpiece of the best-selling F-Series line, is among the poorest performers. Both the base halogen and the optional LED low beams provide inadequate visibility in all test scenarios, including both sides of the straightaway, on sharp curves in both directions and on gradual curves in both directions. The LED lights also produce unacceptable glare. The high beams on both versions have mostly inadequate visibility too.

The headlights with the worst visibility are on the Chevrolet Colorado. The halogen reflector low beams on the pickup's base trim illuminate to only 123 feet on the right side of the straightaway. In contrast, the Ridgeline LED low beams illuminate to 358 feet.

IIHS is incorporating headlights into the criteria for its highest award, TOP SAFETY PICK+. To qualify for the 2017 award, vehicles will need good or acceptable headlights.