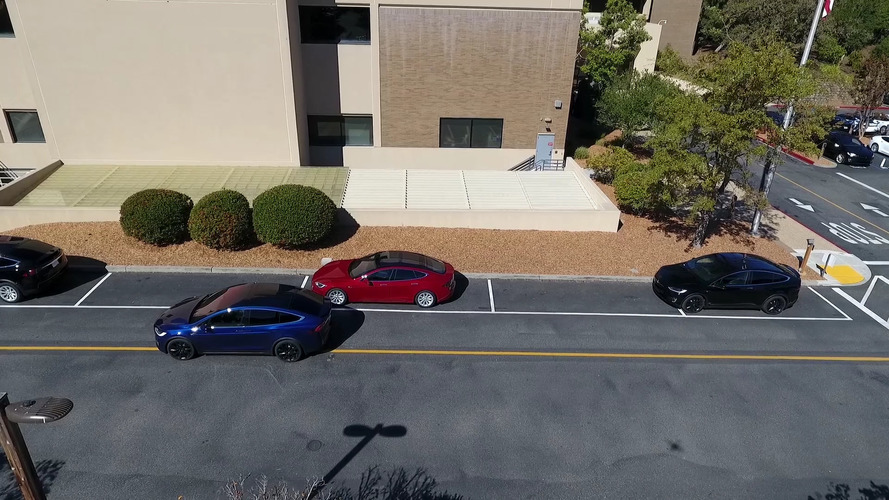 A journey from coast to coast with no driver input.

Last week Tesla announced all its new vehicles will be equipped with more advanced radars, sensors, and cameras, and will soon be able to make fully-autonomous trips. The Californian company even demonstrated what a Model X equipped with the newest autonomous technologies can do, taking a trip with “no human input at all.”

Now, Tesla CEO Elon Musk has announced one of the manufacturer’s all electric, fully-autonomous cars will make a trip from Los Angeles to New York in complete autonomous mode by the end of 2017. The Wall Street Journal reports Musk has made the announcement during a conference call detailing the improved Autopilot last week.

Basically, this means a self-driving Tesla will take on a nearly 2,800-mile (4,500-kilometer) journey, from coast to coast, across 11 states, with no input from the driver.

Musk already explained a man sitting behind the wheel of a fully-autonomous Tesla is “only there for legal reasons,” as “he is not doing anything” and “the car is driving itself.” The so-called Level 5 autonomy is described as safer than a human driver, as it “provides a view of the world that a driver alone cannot access, seeing in every direction simultaneously and on wavelengths that go far beyond the human senses.”

What’s more impressive, Musk promises that your car will be able to find you even “if you are on the other side of the country,” only by activating the summon mode on your phone. The trip from border to border scheduled for next year would definitely be a good proof of that feature.

The upgraded Autopilot uses eight surround cameras, providing 360-degree visibility around the car at up to 250 meters of range. The information collected by the cameras is combined with data from twelve updated ultrasonic sensors, allowing for “detection of both hard and soft objects at nearly twice the distance of the prior system.”