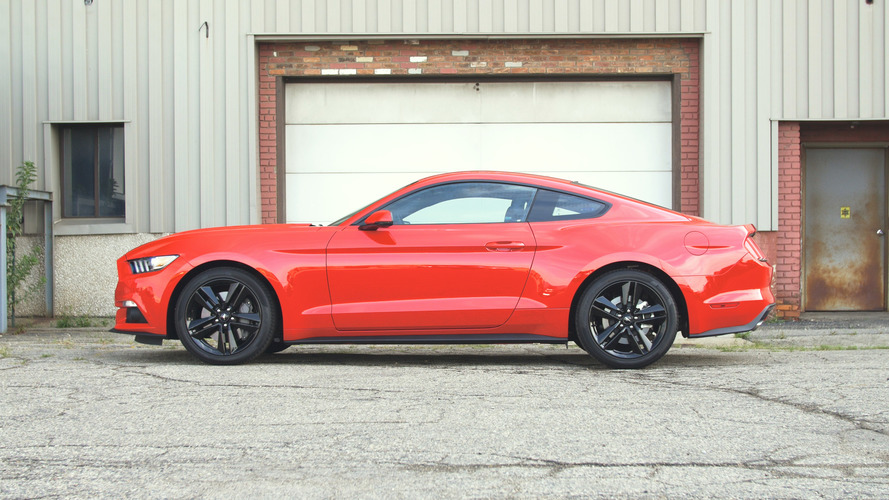 Sports car sales are falling and the post-war generation could be to blame as it increasingly turns to SUVs.

The post-war baby boomer generation is well into its fifties and sixties. And it seems that, as they are getting older, they are increasingly turning away from sports cars to SUVs, to such an extent that sales of sports car stalwarts like the Ford Mustang are rapidly falling, reports Bloomberg.

Men born between 1946 and 1964 have traditionally made up the bulk of sports car buyers in the United States. But as they pass middle age, priorities and spending habits are changing. Shoehorning themselves into a low-slung, hard-riding sports car becomes more of a chore than a pleasure. And why bother with the discomfort and compromises when there are so many high-power SUVs on the market these days?

Figures compiled by Autodata Corp. shows sales for SUVs like the Mercedes-Benz GLE Coupe and Land Rover Discovery Sport have exploded by more than 200 percent this year, while sales of the Mustang and Chevrolet Corvette are in retreat.

Earlier this month, Ford announced it is idling the Flat Rock Assembly Plant that builds the Mustang in response to a nine percent fall in sales this year. The Corvette is down 14 percent, while the Chevrolet Camaro has seen a fall of 11 percent, as well.

So far this year, boomers account for about 40 percent of Mustang buyers, down from 50 percent three years ago. Ford is on course to sell around 100,000 Mustangs this year, however in the year to July about one quarter of production went to corporate fleets.

Mustang marketing manager Mark Schaller said: “We are seeing some older boomers move out. The Mustang is a life-stage vehicle.”

Even Porsche isn’t immune from the decline. Sales across the brand are down eight percent this year, yet sales of the Macan - arguably the most sports car-like SUV on the market - are up 30 percent.

Eric Noble, president of consultancy CarLab, said: “Boomers are starting to age out of sports cars. When you get into your 60s, comfort becomes more important. Sports car are not going away, but the market will get smaller.”

Noble added that the following generations won’t be able to arrest the decline. There are simply fewer Generation Xers - now 35 to 50 years old - and Millennials aren’t yet earning enough to be able to afford a sports car.