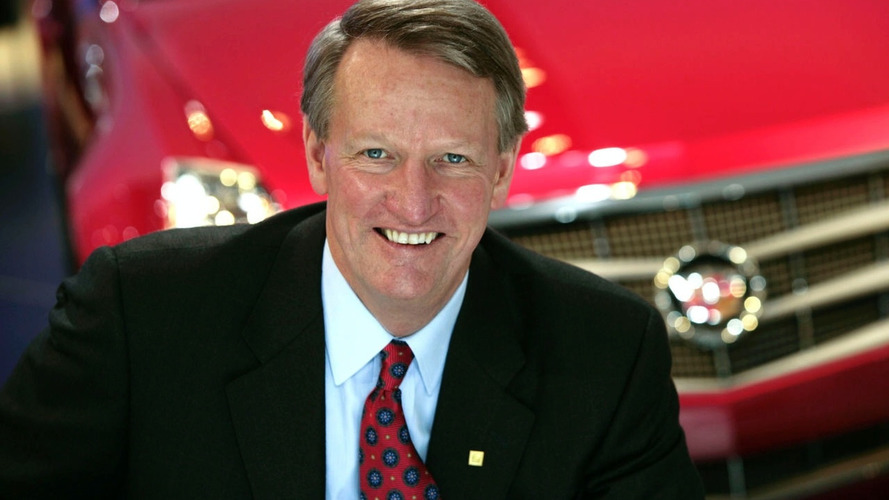 The Bush administration is negotiating with Congressional Democrats for a deal that will put a car czar in charge of bailout with power to revoke the loans if automakers do not prove their long-term viability.

Calls are growing for GM CEO Richard Wagoner to step aside and let someone else lead the largest of the Detroit 3 automakers.

Senator Chris Dodd, Democratic member from Connecticut, who heads the Senate Banking Committee which has held hearings on the auto bailout, called for Wagoner to "move on" on a Sunday talk show. President-Elect Obama also said in a news conference earlier in the week that the auto industry is going to need new leadership if it is to survive the current turmoil. Both Dodd and Obama support a bailout for US automakers.

But opposition by Republicans in Congress and the White House remains and the Bush administration is calling for stringent conditions to be placed upon a bailout package for automakers. The White House wants a car czar to oversee how the bailout money is spent and have the power to revoke the loans and even force automakers into bankruptcy if they are found not to have long-term viability.

Wagoner, 55, has led GM for the past 8 years. GM has had a mixed record under his watch with successes in Europe, including the introduction of the Chevrolet brand, and growth in emerging markets all over the world such as Eastern Europe and China.

But at the same time, since 2004 GM has lost about 73 billion dollars and has seen its market share in the US fall 6 points to 22 percent. GM has been losing market share for decades since its heyday in the 50s and 60s when market share peaked at around 50 percent.