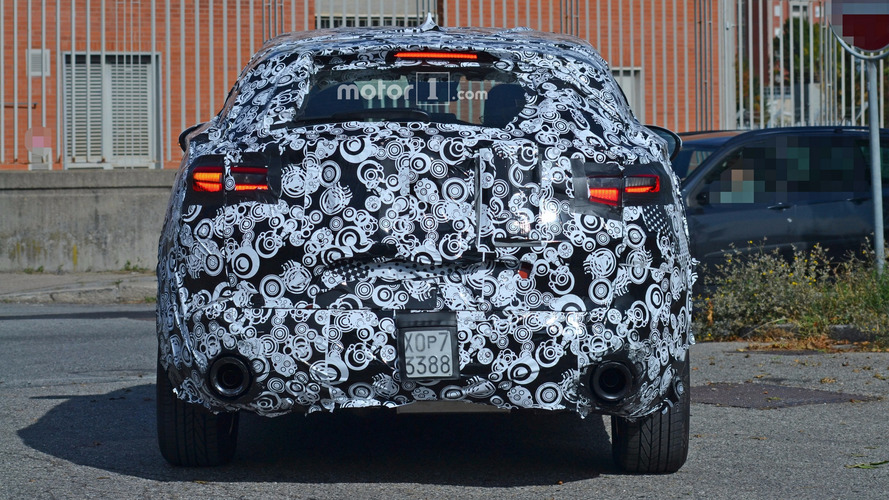 Ahead of its debut next month in L.A., Alfa Romeo's first SUV is hiding its Giulia-like design underneath a swirly camouflage.

Alfa Romeo is just about ready to bring out the big guns in the hugely competitive SUV segment with the Stelvio. What we have here is a fleet of near-production prototypes carrying most of the final bits and pieces masked by the camouflage to hide what will likely be a Giulia-derived body with a more generous ground clearance as one would expect from an SUV. To get an idea about the Stelvio’s size, Alfa Romeo has already revealed it will be slightly larger than the BMW X3, which will be one of its main rivals.

The Giulia on stilts as some are describing the Stelvio is going to use just about the same array of engines and gearboxes as the sedan. A range-topping Quadrifoglio version is expected, but it remains to be seen whether it will be available right away (as it was the case with the Giulia), or Alfa Romeo will decide to add the Q version later on.

When it will arrive, the high-performance Stelvio will make use of a “Ferrari-inspired” biturbo 2.9-liter V6 good for a meaty 505 horsepower and 443 pound-feet (600 Newton-meters) of torque. In the Giulia Q, the beefy six-cylinder unit helps the sedan reach 60 mph (96 kph) in 3.8 seconds and max out at 191 mph (307 kph), but the Stelvio Q will be a tad heavier, so it won’t be able to match those performances.

Much like the Giulia, the Stelvio will be available in both rear- and all-wheel drive layouts and with a choice of a six-speed manual and an eight-speed automatic transmission. To further broaden the model’s lineup, Alfa Romeo could decide to introduce a warm AWD- and auto-only Veloce version with either a 280-hp 2.0-liter turbocharged gasoline engine or a 210-hp 2.2-liter turbodiesel as seen in the Giulia Veloce.

With the Los Angeles Auto Show set to open its doors on November 18, the wait is almost over. Alfa Romeo could decide to reveal the Stelvio online as early as next week, more than 13 years after the Kamal concept's introduction at the 2003 Geneva Motor Show. 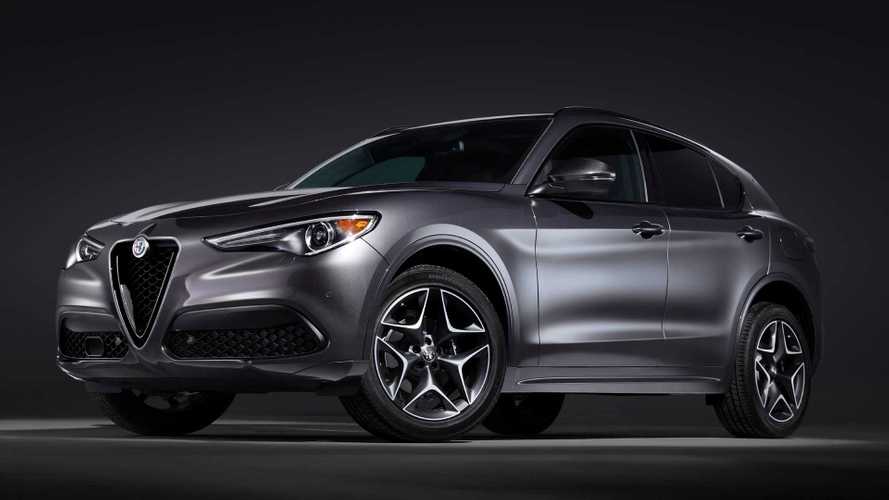