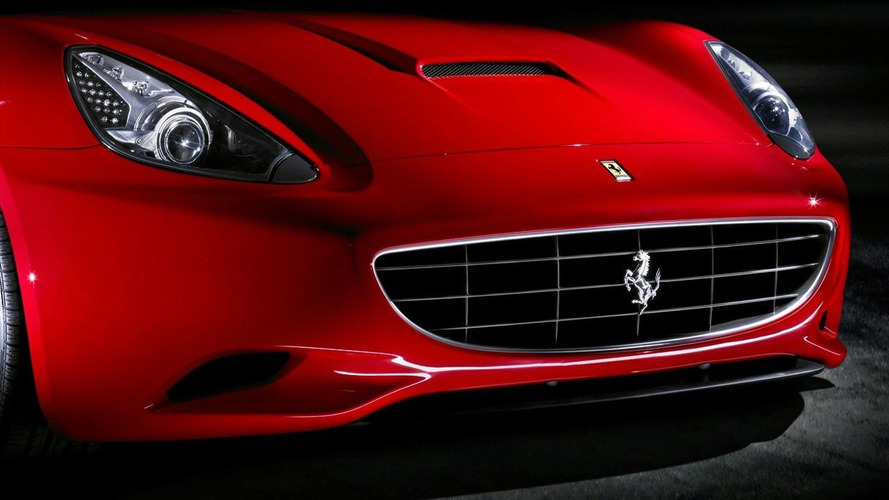 Times are tough for virtually all automakers due to the current financial crisis and it now appears that one of the world’s most prestigious sports car makers isn’t immune to declining sales.

Times are tough for virtually all automakers due to the current financial crisis and it now appears that one of the world's most prestigious sports car makers isn't immune to declining sales. Ferrari has reported that their monthly global sales for November totaled 92 cars compared to their normal average of 600 a month.

The company has decided to take action by cutting its workforce by 10 percent and starting talks with trade unions to eliminate additional employees. This could potentially result in more than 300 people being laid off by the end of the week, with the chance of more layoffs in the future if market conditions fail to improve. Production at Ferrari's Maranello plant will also be stopped for 20 days during the upcoming Christmas holiday in order to keep vehicle inventory in check.

Perhaps the oddest thing about Ferrari's situation is that the company currently has a two-year waiting list but in some markets unsold cars are starting to pile up, particularly in the United Kingdom. Ferrari's chairman, Luca di Montezemolo, had previously stated that the company wouldn't feel the pressure from the economic crisis, as a decline in sales in one market would free up cars for markets with higher demand and long waiting lists.

According to sources sales of the 612 Scaglietti and 599 Fiorano have essentially flat-lined, and sales of the volume leader F430 have all but disappeared thanks to the unveiling of the similarly priced Ferrari California.

A company spokesperson attempted to dismiss the reports countering that luxury vehicle sales typically decline towards the end of the year and that Ferrari's US sales have only slowed a little. However they did admit that the company currently has a vehicle stockpile in the UK and the introduction of the California has put a serious damper on sales of the F430 Spider.