Other carmakers committed to F1 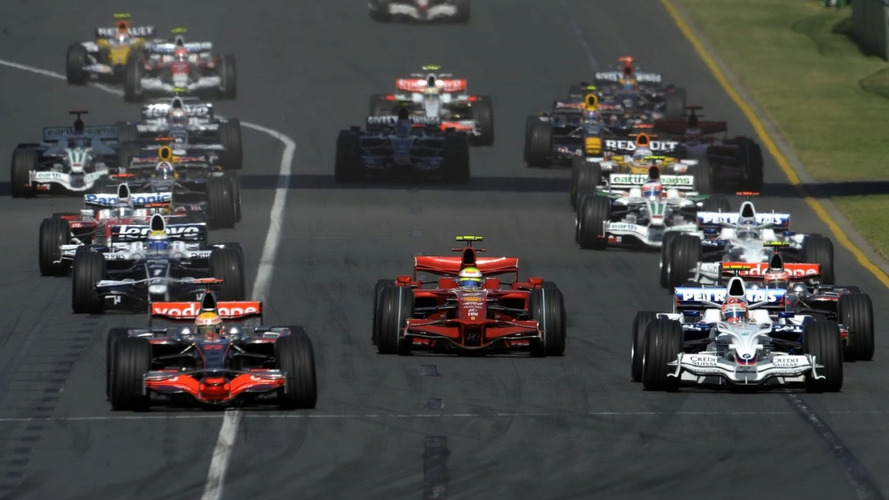 F1's other manufacturer-backed teams have rushed to insist their commitment to the sport is not diminished by Honda's shock decision to quit amid the worsening slump in global car sales.

F1's other manufacturer-backed teams have rushed to insist their commitment to the sport is not diminished by Honda's shock decision to quit amid the worsening slump in global car sales.

Mercedes-Benz's Norbert Haug said the German marque's involvement with the McLaren effort is financially sound and subsidised by team sponsors, but said cost-cutting is important.

"Over the next two years we must achieve cuts of at least 50 percent," he said.

Media reports on Friday said the next most likely manufacturer to withdraw from formula one is Toyota, but Japan's other entrant said in a statement it is committed for now to the sport and the teams' efforts to cut costs.

Toyota said it is "committed to succeeding in formula one and to reducing costs".

BMW board member Klaus Draeger said F1 "is an integral part of the company strategy".

"There is no better platform than formula one for demonstrating our brand values," he said of the German manufacturer, involved in F1 since 2000, and currently with its majority ownership of BMW-Sauber.

"The cost-benefit ratio is commensurately positive," he added, and a Renault spokesman said the French marque is similarly committed.

Ferrari president Luca di Montezemolo, as head of the F1 teams' alliance FOTA, said the Italian marque and the other teams are working hard to reduce the costs in the "short and long term".

FIA president Max Mosley, however, is extremely pessimistic about the sustainability of F1 in its current guise, slamming FOTA's most recent efforts to cut costs as "fiddling about".

Nick Fry, Honda's F1 chief executive, agrees that the risk of more manufacturers following Honda out the door is real.

"The reason they are in F1 has gone for the moment -- selling cars," he said.

"The danger is that Honda might start a domino effect. That is the nightmare scenario," he admitted to the British newspaper Express.

Gallery: Other carmakers committed to F1