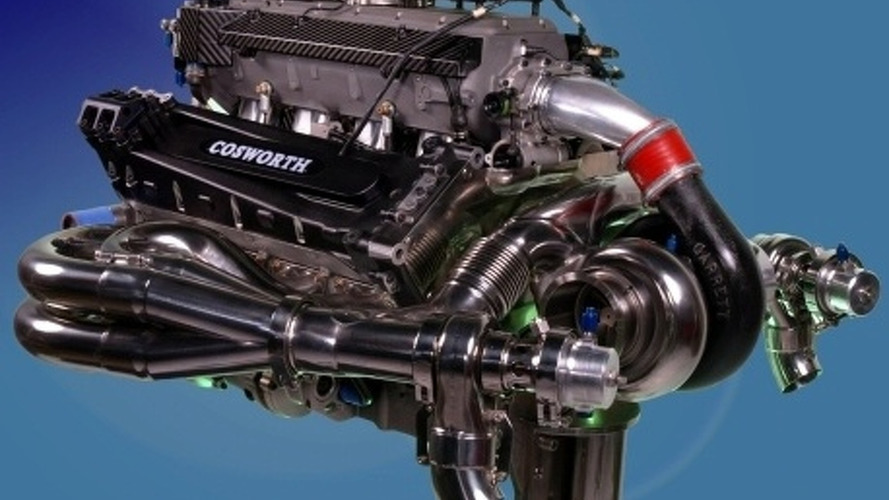 Cosworth has won the tender to supply a low-cost engine and transmission package in 2010 and beyond, formula one's governing body announced on Friday.

Cosworth has won the tender to supply a low-cost engine and transmission package in 2010 and beyond, formula one's governing body announced on Friday.

In the wake of Honda's shock departure from the sport, the FIA said in a statement that the news confirmed its fears about the current financial format, and sent a letter to team bosses.

It is revealed that the cost to teams wanting to use the un-badged Cosworth engine option will be 2m euros, plus 5.5 million euros each season.

"The annual cost will reduce if more (than four) teams take up the option," FIA president Max Mosley wrote.

Teams not wanting to use the standard engine have "the right to build an engine themselves", or a de-tuned version of their current 2.4 litre V8s, but must use a standard transmission supplied by Ricardo Transmissions, a British company.

Mosley said the measures will help small teams survive, and also pave the way for the replacement of more outgoing manufacturers, "as seems likely" to be necessary.

He wants four teams to sign up the scheme by next Thursday, or the price may go up.