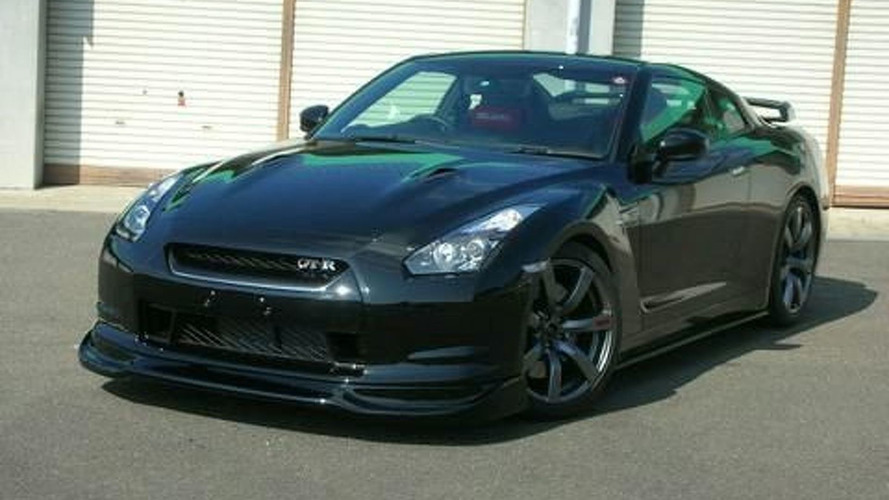 A subtle new carbon-fibre body kit comprising of a front lip spoiler, nose and engine covers and sidestep side skits

Lets step back and evaluate for a second, the Nissan GT-R has just completed the famous Nurburgring in just 7min 29sec, it has been sold out in almost every county that can get their hands on it even a year before it is launched. The mean looks makes us think the devil has changed to the form of the GT-R and risen from the depths of hell to conquer the earth, so what would any tuner be doing trying to enhance arguably the best ride on the planet?

The answer according to Japanese Tuner Arios is to keep modifications subtle with a new carbon-fibre body kit comprising of a front lip spoiler, nose and engine covers and sidestep side skits. Addtionally for those of you with that nostalgic feeling, Arios will also change the R35’s front GT-R emblem with the oldschool emblem from a Skyline GT-R KPCG10. The Arios GT-R is still a work in progress with further carbon-fibre body parts including a rear spoiler to be offered in the future.