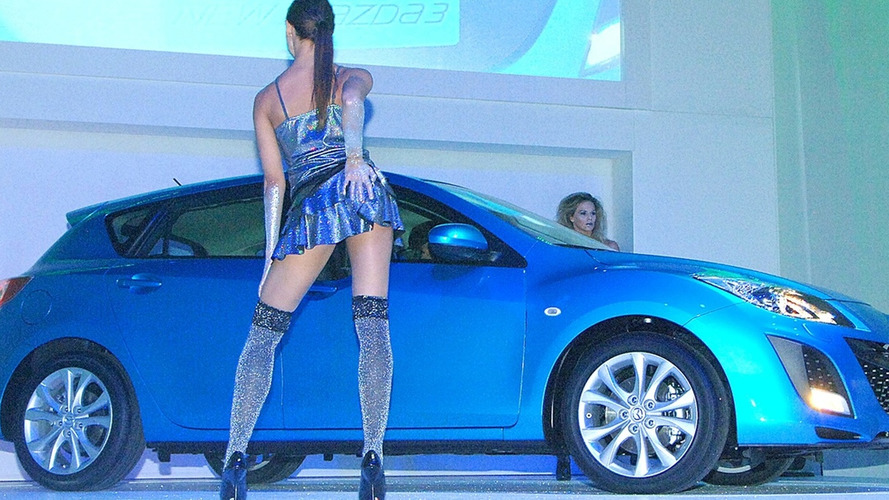 2009 Mazda3 hatchback is revealed, in detail, at the Bologna Motor Show. A high-power 2.2 turbo diesel highlights the line-up.

Mazda3 second-generation has been unveiled at the Bologna Motor Show. The car is improved in many ways, according to Mazda, from its predecessor. Europe will get its first examples in spring 2009. Two body styles are to be produced, a sedan and hatch both with four entry doors for humans and a rear door for either luggage and/ or possible human entry.

A sportier, more sophisticated interior is on the offer for Mazda3 buyers. They get a new multi information display unit, sports seats, 10-speaker Bose sound system, Bluetooth connectivity and a number of other things to keep them busy.

Several dynamic and safety systems are installed, like ABS, EBD, TCS, bi-xenon headlights, a tyre pressure monitoring system and parking sensors as options. A choice of wheels ranging from 15 to 17-inch sizes can be picked according to desire and affordability.