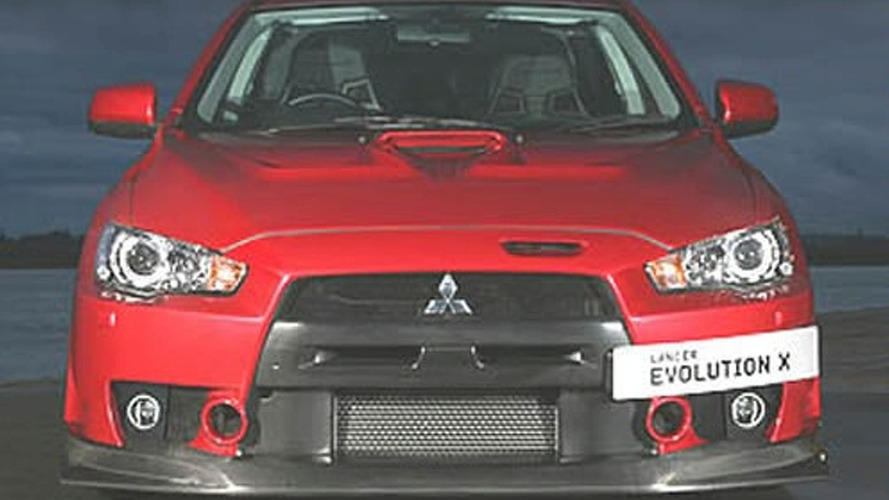 Mitsubishi Evo X FQ-400 will be for the UK only. The Evo X FQ-400, developed by Mitsubishi with its ADR Motorsport, its race team partner.

There is something about the British market that simply loves the Evo. That's great. But what about the rest of us? Because this new 400 hp Mitsubishi Evo X FQ-400 is a UK-model only.

The car was developed by Mitsubishi UK along with ADR Motorsport, its race team partner. And they certainly crank the hell out of a mere 2.0 liter engine. With a new ECU program, the four-cylinder turbocharged, coupled with a new exhaust, gets the galloping up to the region of 405 hp and an equivalent number of pound-feet of torque, or 540 Nm.

But unlike the previous FQ-400, based on the Mitsubishi Evo VIII, this one doesn't have a race clutch and, hence, is made easier to drive. And there's no twin-clutch SST transmission on this Evo either, Mitsubishi promises the standard manual gear box can handle the force of this engine.

Additional cooling vents and new brakes help deal with all the power at work here.