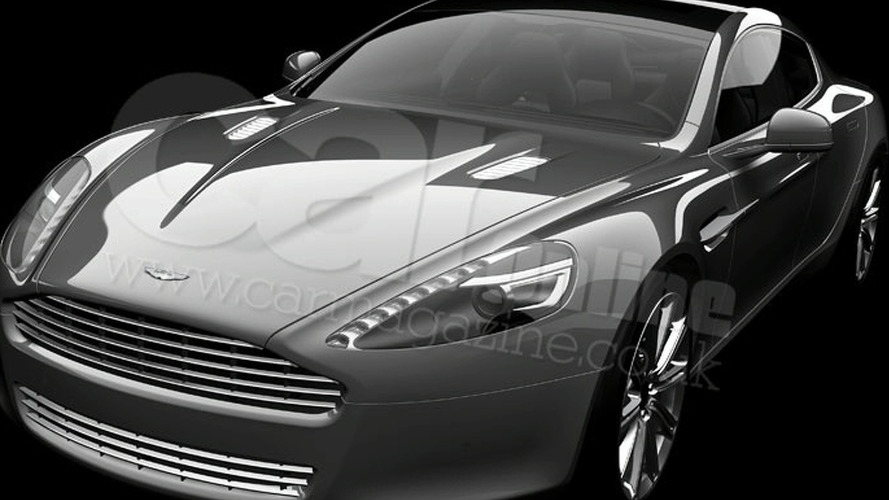 We've previously seen the Aston Martin Rapide go from concept to development prototypes sporting a glass roof and sitting unclad at a gas station. But the Jaguar connected folks at CAR magazine got their hands on an official computer generated rendering showing the Rapide in production trim. There are more images in their possession but of course you'll have to wait until the next issue hits news stands.

Overall, the design remains intact with only minor changes. Gone are the frotn bumper two lower outer air intakes seen on the concept in favor of just upper and lower grilles. Along the side is a new character line and the rear bumper and boot have been revised.