Nissan Pulls Out of Detroit and Chicago Shows 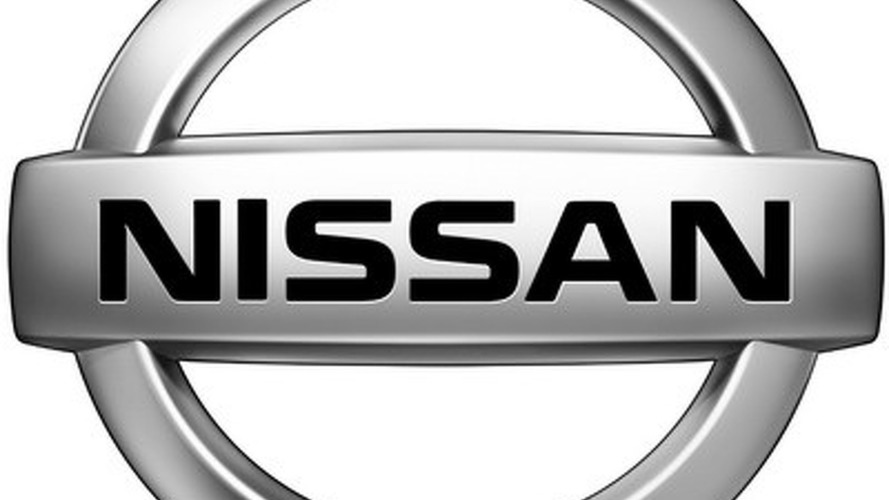 Auto show appearances are a great marketing tool, but lately they have become a great liability. So Nissan is having none of the Detroit Auto Show in January 2009, thus joining a list of other show quitters such as Ferrari and Rolls Royce.

Joining Ferrari, Rolls Royce, Mitsubishi, Suzuki and Land Rover, Nissan of North America is pulling out of the North American International Auto Show, also known as the Detroit Auto Show that's taking place in January 2009. This move is a huge blow to the world-acclaimed motor show, which has in the past, drawn every major auto maker to display their product there.

The Japanese company is citing a depressed economy as the reason for pulling out, and not the show's international standing. To add chilli sauce to wound, Nissan is also not showing up at the Chicago Auto Show either, that one scheduled for February 2009, for the same reasons. Nissan says it believes it has covered new product launches for 2009 at the 2008 Los Angeles Auto Show where it unveiled the new 370 Z and Cube. Saving cash is an utmost priority right now and Nissan says the costs of appearing on these two shows are "not a small line item on your marketing budget".

These sentiments are echoed by CEO Carlos Ghosn who reportedly says he is no longer interested in courting any American car brand as he has been over the past three years or so. Instead now the focus has shifted to conserving available cash.