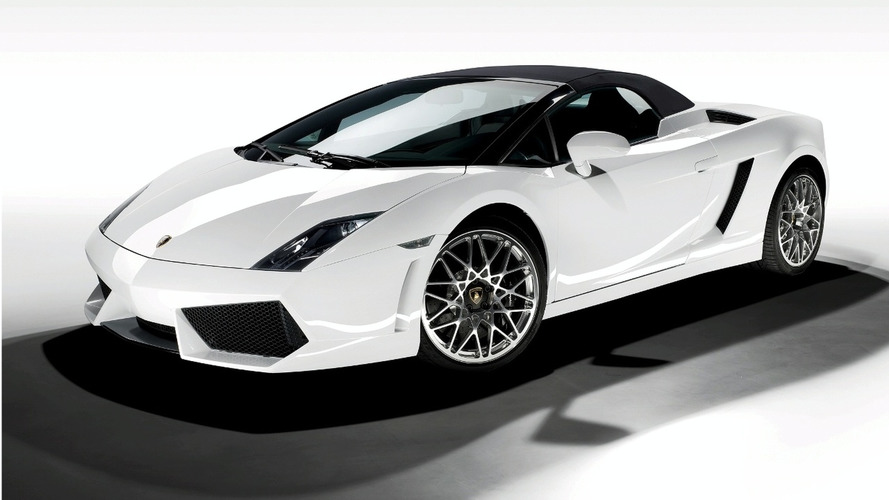 For the Italians, 'cabriolet' sounds too French, and maybe put to too much use by the Germans. 'Roadster' is perhaps too unrefined and it kinda sounds like 'toaster'. 'Convertible', well, that's just downright pedestrian. Like some kind of jacket that turns into a raincoat when it starts to pour.

No, Italians call them 'Spyder' - as if to say, this car can climb walls.

And here is the Lamborghini Gallardo LP 560-4 Spyder, a...topless?...version of the Gallardo introduced earlier this year.

This Gallardo Spyder comes with a 5.2 liter V10 engine delivering 560 hp and 540 Nm of torque to all four wheels; an improvement of 40 horses over the previous incarnation of this engine.

The roof retracts in 20 seconds in case you're really in a hurry to look cool.

And the E-Gear automatic now sports shift changes 40 percent quicker. Clunky shifting being a drawback of previous sequential boxes that seems to have been overcome, at least in supercar and premium ranges.

Lamborghini promises no sacrifices for this Spyder and claims its top speed of 324 km/h can be reached with either an opened or closed top.