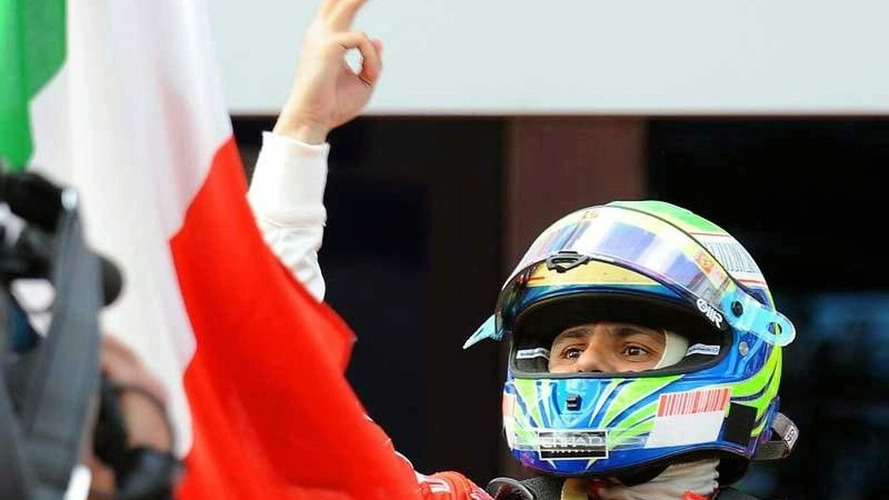 In the latest round of the Formula 1 circus, Felipe Massa has taken the chequered flag in the Turkish Grand Prix for the third straight year whilst also claiming Ferrari's fourth straight victory in 2008.

In the latest round of the Formula 1 circus, Felipe Massa has taken the chequered flag in the Turkish Grand Prix for the third straight year whilst also claiming Ferrari's fourth straight victory in 2008. The Brazilian was made to work though as Lewis Hamilton pushed him pretty hard but his three-stop strategy (due to concerns about the Bridgestone tyres' durability) didn't quite work out as opposed to the two stop ran by the Ferraris, Kimi Raikkonen completed the podium.

From the starting line Massa made a good start along with Hamilton who surged straight into second place ahead of his team-mate Kovalainen who made a relatively poor start along with his fellow countryman Raikkonen which culminated in a small collision between the Finns forcing Kovalainen to make an unscheduled early stop for tyres.

The three-stop strategy for Hamilton enabled the Brit to run a lighter car for the duration of the race which clearly helped his superb overtaking maneuver to pass Massa for the lead on lap 24, however the two-stop strategy of the Brazilian allowed him to keep his cool and comfortably retake the lead during the next round of stops. The third pitstop for Hamilton on lap 45 saw a heart stopping moment which saw the Brit only just retain second place ahead of Raikkonen who duly began to push him for the next few laps before finally settling for third position.

Behind the fight for podium places, the two BMW Sauber drivers drove a very lonely race with Kubica coming in 17 seconds behind Raikkonen and Heidfeld finishing a further 17 seconds behind.