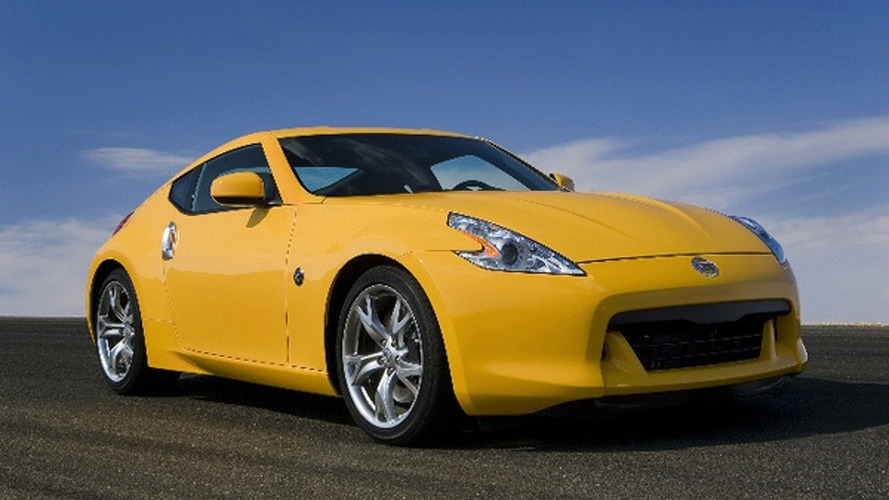 There's a new Z in town. The 370Z has arrived and Nissan has provided full details in the press release linked to here below. There is not much that stands out except for the drastically shortened wheelbase, compared to the previous 350Z, which has been shrunk by nearly 4 inches (10 cm). The car is also shorter in length by 2.7 inches (about 6 cm) which clearly makes this Z's priority to drive nimbly and hold the road rather than give you any cabin space.

Nissan has also introduced with the 370Z a new 7-speed automatic transmission which features "Downshift Rev Matching (DRM)". The Adaptive Shift Control (ASC) is supposed to quicken the time between shifts to about 0.5 seconds, which may sound fine but it's something you most likely need to test on the road to see how well it really works.

The 370Z also comes more simplified, with only two trims available -- a standard 370Z and the other a 370Z Touring. A roadster version will arrive later in 2010.

The 370Z goes on sale in January in North America and will be rolled out in other markets throughout 2009.