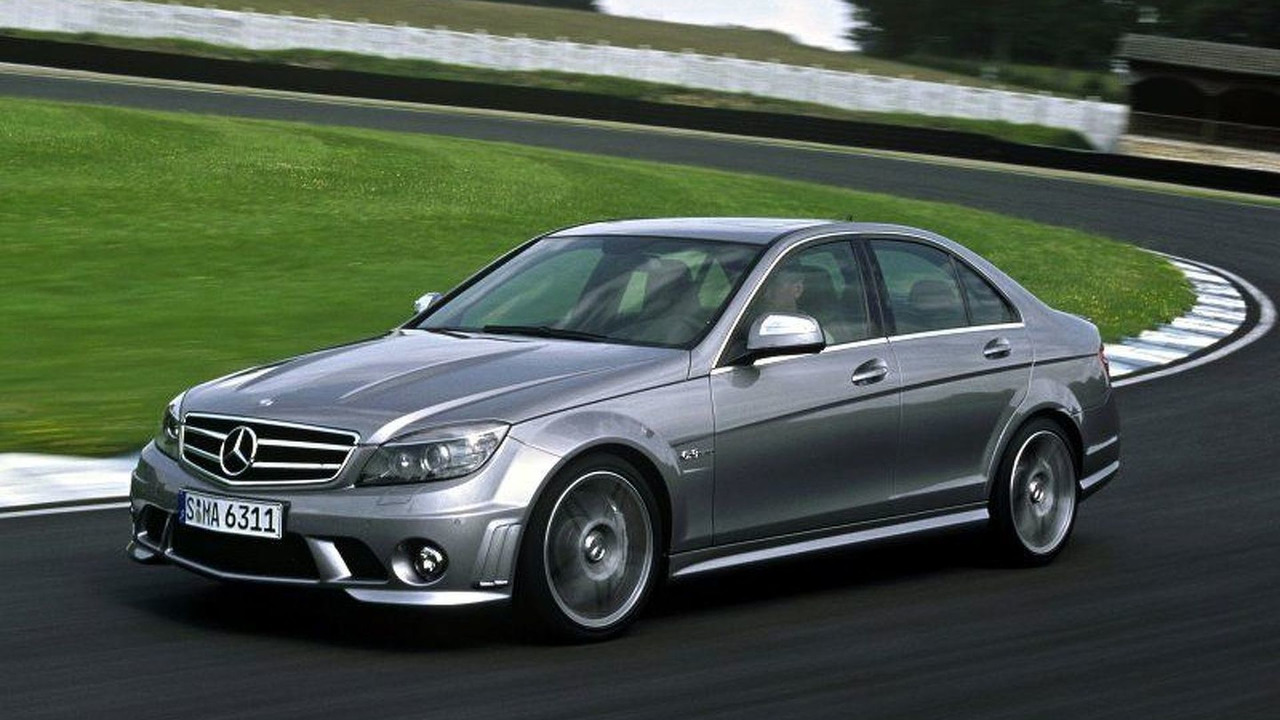 Comic books have Superman. Now the world of cars will have Super Hammer, which incidentally has nothing to do with either the superhero or the bankrupt rapper. Super Hammer will be with us within the next three years, and it promises to be a stonker of a machine created by Mercedes-Benz's high-performance AMG division.

AMG head Volker Mornhinweg told Autocar that the Super Hammer would hark back to the W124 E-Class based AMG Hammer which was a sharp shooter of high note, complete with a petrol engine. This time around diesel is your daddy, and yeah, will daddy deliver. Suggestions point to a twin turbo diesel which will make that magical 500bhp figure. Big number for a diesel, but then again, diesels aren't about horses but torque. And at such a power figure, torque can be expected at a minimum of 900Nm.

Super Hammer will not be a big car though, choosing instead the chassis of a C-Class, most probably to be first seen inside the next E-Class. These bodies suit Mornhinweg's purposes of making the car compact, light and efficient. Possibly cabriolets and coupes will be part of the Super Hammer lineup too.

AMG has made a diesel before, in 2002, which was the C30 AMG and was based on the Sport Coupe body. Today "normal", higher-end diesels produce as much power and torque as that car, but back then it was quite an outstanding achievement.