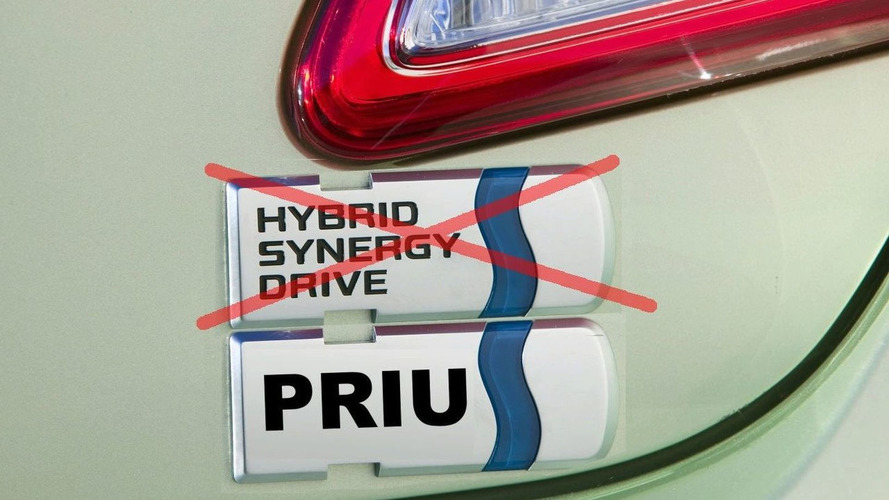 â€œTry as we might to ingrain Hybrid Synergy Drive with consumers, what really stuck was Prius."

Surely it is the 2008 Green Engine of the Year Hybrid Synergy Drive engine which makes the Prius so fuel efficient and in turn so incredibly popular, but if you were asked out of the blue to put a name to it it would surely be Prius. Toyota USA president Kim Lentz has now come to the same conclusion.

He said in an interview with Automotive News that, “Try as we might to ingrain Hybrid Synergy Drive with consumers, what really stuck was Prius. So rather than spend millions more driving Hybrid Synergy Drive on Highlander or Camry, I think the consumer is telling us they like the idea of Prius.” We are also sure that the US marketing department is jumping for joy.

But what is this family of Prius / Hybrid Synergy Drive vehicles then? Jim Lentz mentions a two-door coupe, wagon or a commuter car to join the five-door hatchback. But not all Toyota cars can apply to the popular Prius badge, for instance gasoline powered cars like the Camry would remain Camry Hybrid rather than Camry Prius. Prius will also not become a stand-alone brand like the Scion but remain under the Toyota umbrella.

“There is nothing in the pipeline,” Lentz remarked, but the new Prius itself will arrive by 2010. And with gas prices still on the rise, and Toyota still very profitable, new additions to the Prius family could come sooner than you think.