GM Bankruptcy Could Be the Best Solution 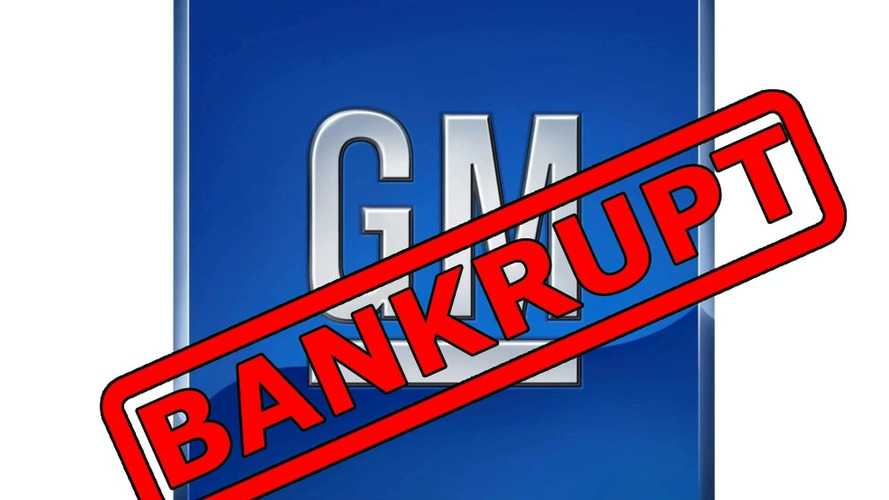 GM is in dire need of cash and says it may collapse before an Obama administration comes to power. But some industry observers say GM going into bankruptcy protection may be best course of action.

Too big to fail seems to be the mantra these days for everyone looking for a handout from the US government.

GM and many others are claiming that if GM is forced into bankruptcy, the whole industry may go down and cause massive harm to America's economic well-being.

The worst-case scenario goes something like this: GM collapses and immediately many of its suppliers fail since they are already in trouble too. Those same suppliers take down Ford production and the industry goes into a chaotic contraction with the loss of thousands of jobs and severely eroding America's manufacturing base.

But some analysts think GM's only course of action is to declare bankruptcy and restructure. And they say that if GM does it right with a good plan, it could be the best bet to save the company and the industry as a whole.

GM is hampered by the legacy costs of its commitments to employee and retiree benefits. Those penions and health-care liabilities can be re-negotiated with unions (and government) only under bankruptcy protection.

According to Pearlstein, the danger is if GM is forced to declare bankruptcy in a collapse without a plan. Doing so may cause a panic by suppliers and scare consumers away. That could actually precipitate the worst-case scenario that those interested parties are claiming will happen if they do not get a bailout.

No one really knows what will happen if GM fails. Many in the US Congress as well as the incoming Obama administration don't want to see that scenario play out. If GM can survive until Obama is sworn in, they will likely get a bailout along with Ford and Chrysler. But if they go down before the Bush administration reverses course and gives the Detroit 3 the 25 billion dollars, we may just get an answer to that question.