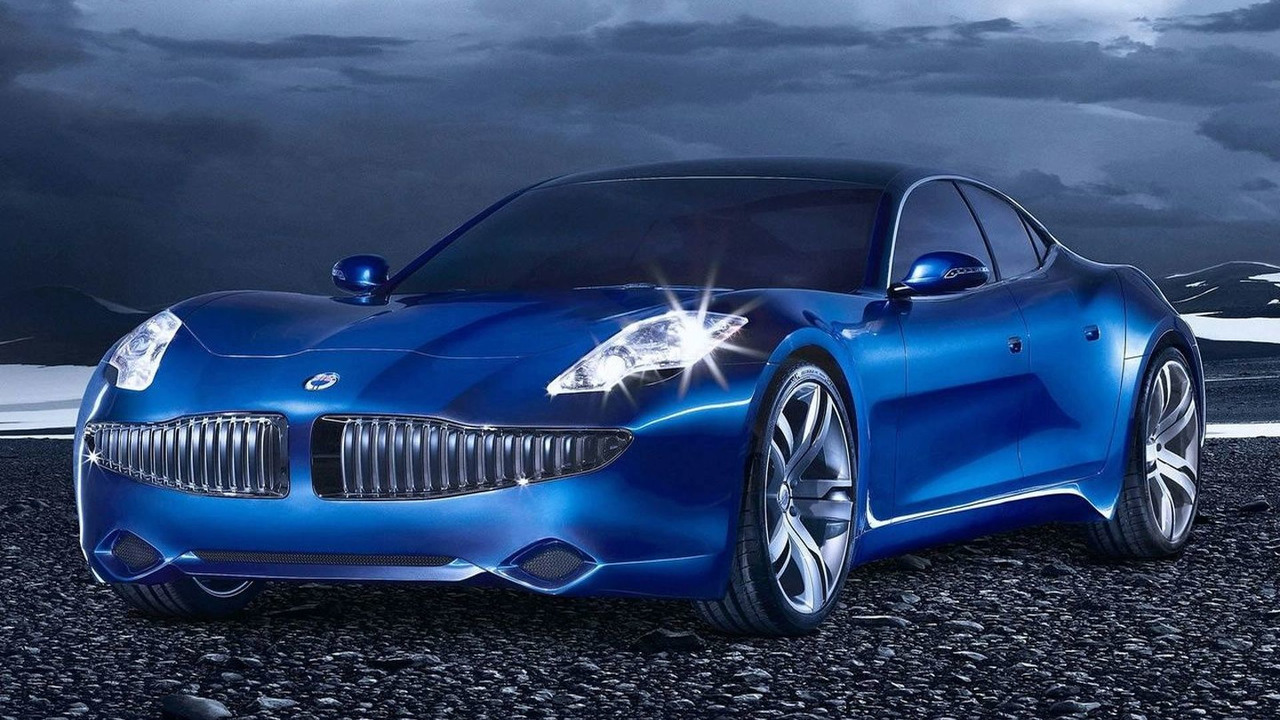 Fisker has signed an agreement with Valmet Automotive to produce the Karma hybrid sedan starting in the fourth quarter of 2009 at Valmet's Finland facility.

Fisker Automotive has taken the final steps to getting the fantastic Karma plug-in hybrid onto the road, with the signing of a final assembly contract. Fisker announced that it has signed a contract with Valmet Automotive to build the Karma in Finland starting in the fourth quarter of 2009. Valmet will be Fisker's primary manufacturing and engineering supplier. The first Fisker Karmas are expected to roll off of the line in late 2009, and Valmet can produce 15,000 cars annually.

Valmet Automotive will build a new body welding line to produce the Karma, and approximately 500 jobs will be created. The company has plenty of experience building high-quality vehicles, as they're also responsible for building the Porsche Boxster and Cayman.

Just in case you've missed it, the Fisker Karma is a four-door plug-in hybrid sedan with show-car looks and luxury-car appointments. The series hybrid powertrain offers reported 125-mph performance and up to 50 miles of full-electric travel. An optional rooftop solar panel offers grid-free charging. Pricing for the Fisker Karma is expected to start around $80,000.