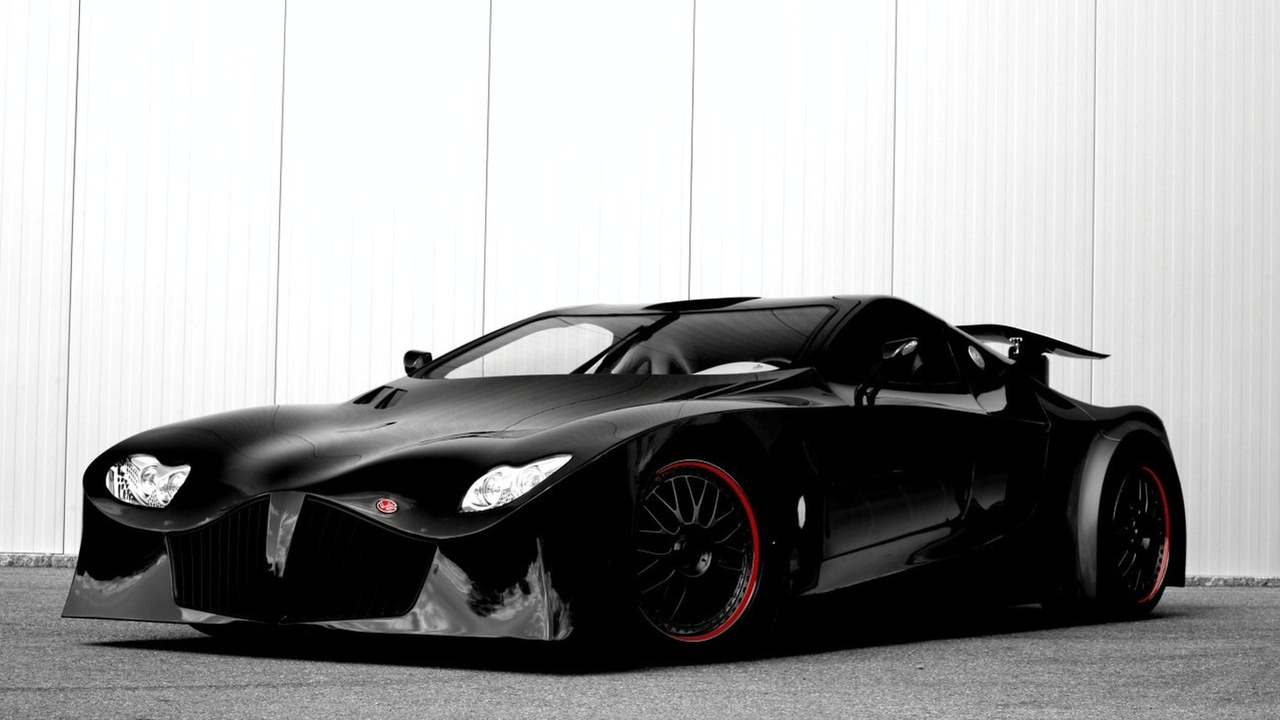 Chocolate and cheese? Please! These Swiss ain't just about that, no sire they are not. The Swiss, let me tell you, are all about taking on Germans, Americans, French and Italians in building the most ridiculously fast hypercar since that 408km/h (253mph) legend we all know about, the Bugatti Veyron. Constructed from carbon fiber - what else - and putting on a figure of 1,100kg (2,425 lbs), the car could be put on a bathroom scale and not break the thing.

Jokes aside, WEBER SPORTCARS is quite serious about creating something special from that side of the Alps, something called faster one, which we'll now establish exactly how fast. Endowed with LS7 aka 7.0-litre engine, WEBER went twice as charged by attaching two superchargers to its V8 challenger, resulting in a healthy 900 hp/ 662.4kW and 1050Nm of torque being thrusted via all four wheels (285/25 ZR 20 front and 325/25 ZR 20 rear) to alarming speeds.