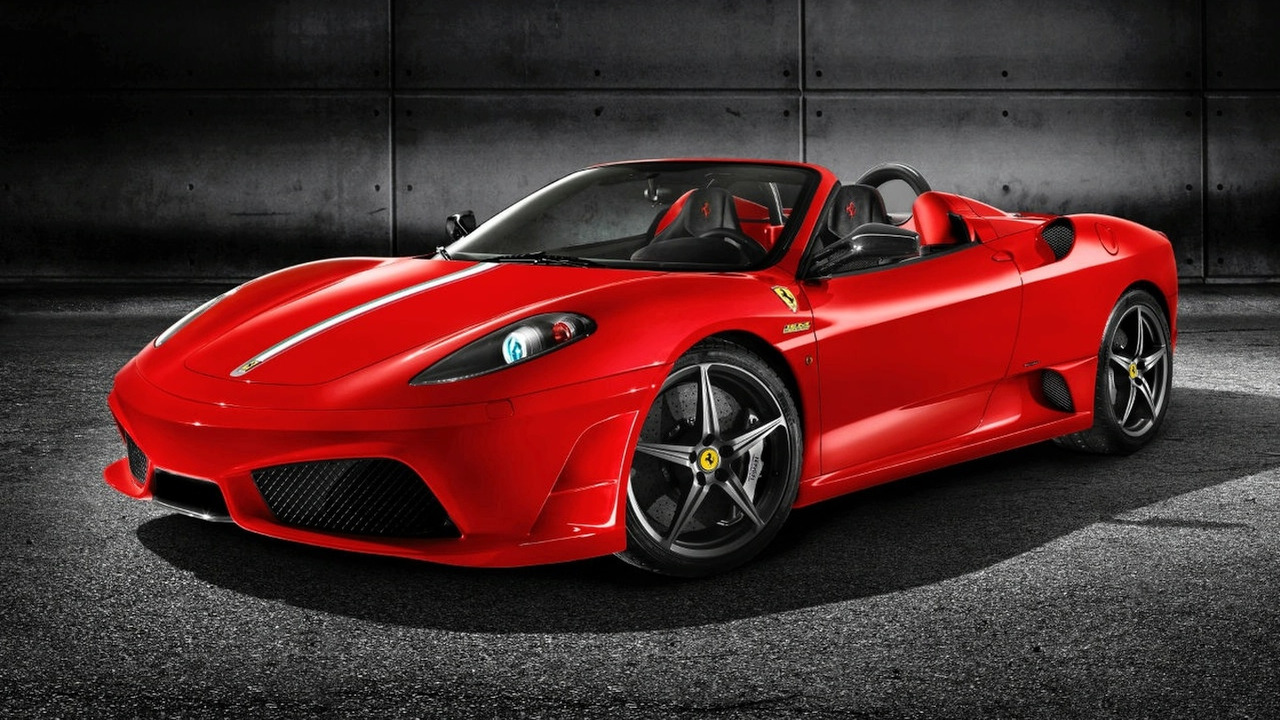 When the upcoming Ferrari California, unveiled at the Paris Motor Show earlier this year, was said to come only as a cabriolet, one could have assumed the new F430 Scuderia was going to stay a coupe. That would have been wrong.

The Ferrari F430 16M Scuderia Spider has arrived in honor of Ferrari's 16th constructors championship F1 title last week, with a retractable hardtop roof that will subtract 80 kg of weight from the standard 430 Spider. But that may not impact performance very much since the Spider will feature Ferrari's new super-efficient, dual-clutch 7-speed transmission, which will further maximize power-management. The same transmission is also set to debut in the California, and the Scuderia also has the California's same powerplant -- a 510hp 4.3-liter V8. But while the California puts the horses under the front bonnet, the Scuderia is a true mid-engined performer.

Ferrari is to build 499 units of the Scuderia Spider, as the F430 16M Scuderia itself has been limited to that number as well.

Do be aware that Ferrari's assembly plant in Maranello only produces about 27 cars a day -- just a tad over 6,000 a year. Exclusivity is the mark of (and limitation is the price one pays for) opulence.