The production Navigator appears to take strong cues from the concept.

A new batch of spy shots is providing another look at the next-gen Lincoln Navigator’s development. The big SUV wears even more camouflage this time, but we get a peek into the luxury model’s interior.

Lincoln continues to keep the new Navigator’s panels well hidden, and this time the engineers even cover some of the windows. The rainy weather also prevents seeing through the mesh on the front. However, it’s still quite clear that the luxury SUV remains quite close to the earlier concept. The two vehicles look very similar in profile except that the gullwing doors don’t make the transition to the road. 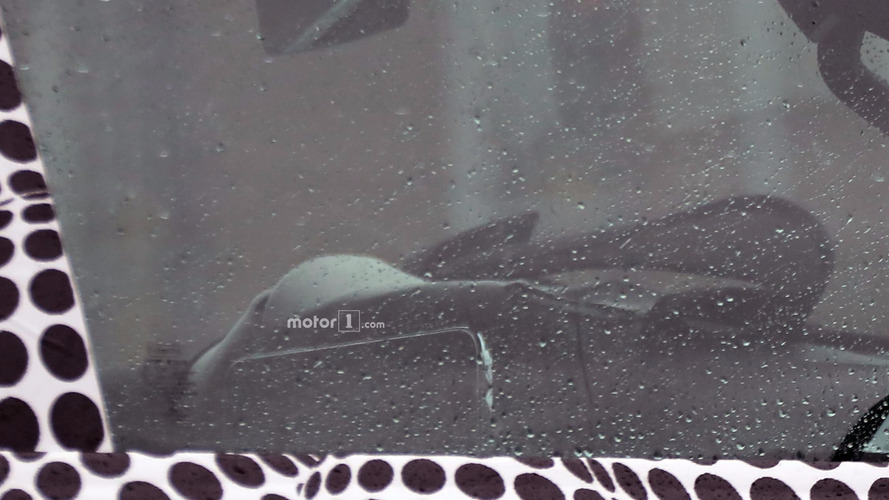 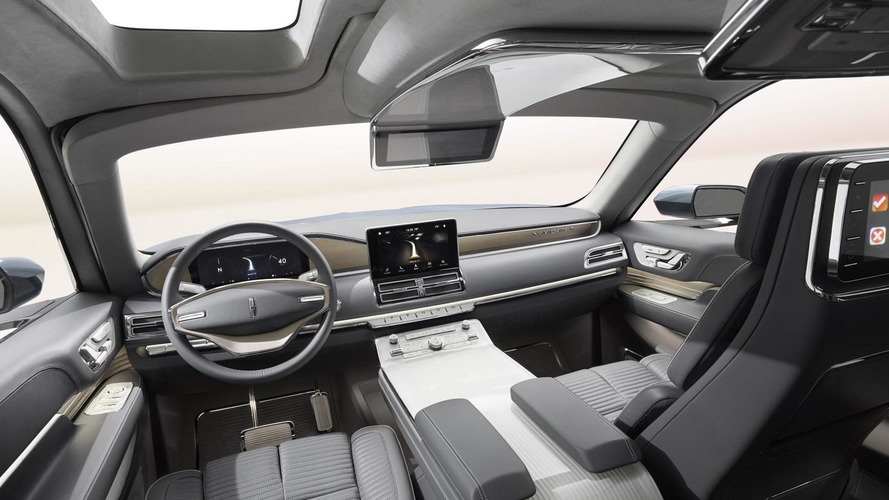 The shots of the interior offer a glimpse at a large infotainment system with a chrome surround. The concept featured a very similar element, which suggests the production version’s cabin could be impressive. The model at the New York Auto Show also had a simple digital instrument panel with a speedometer and navigation display. A wide center console included physical controls for the dashboard display. The inside of the concept was the best part of the whole vehicle because it looked both modern and classic. Ford’s designers may have been able to translate some of these attractive parts for the road, based on these pictures.

The new Navigator reportedly shares a chassis with the latest F-150 and also allegedly follows the truck’s use of aluminum body panels. If this is the case, it should help cut a significant amount of weight off the big SUV.

The next-gen Navigator will likely arrive in the first half of 2017 and will probably go on sale for the 2018 model year. Lincoln will possibly continue to offer two wheelbase lengths. However, they won’t necessarily premiere at the same time.