Renault keep Alonso and Piquet for 2009 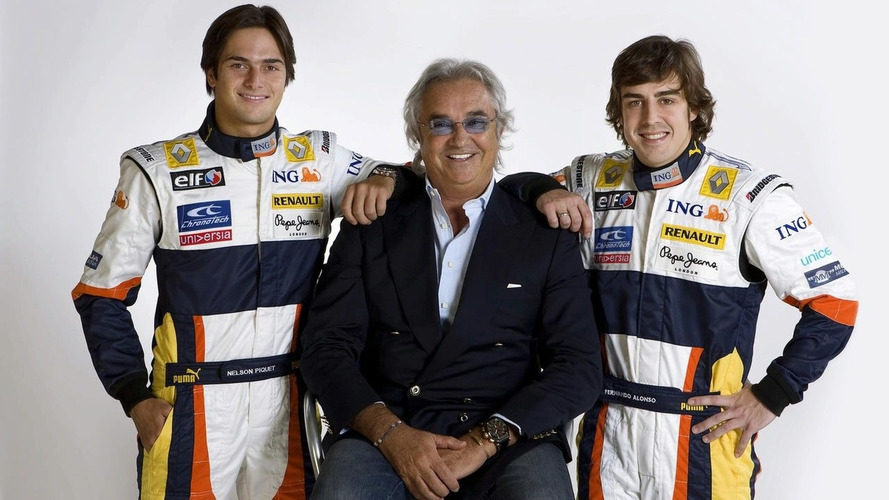 For the second season in succession, the French squad will field former double world champion Fernando Alonso alongside the Brazilian rookie Nelson Piquet.

Nov.5 - Renault announced on Wednesday it will keep the same drivers for the 2009 season.

Alonso's deal is for a further two years, while 23-year-old Piquet has been confirmed only "for a further season", according to a media statement.