A message to rule-makers: Safety is great, but so is having fun.

They sometimes have a purpose and I understand the need for them, but that does not change my mind that, in general, rules blow. Speed limits and safety belts save lives, emissions standards and fuel economy standards help fight global warming, it’s a given. Many of these rules have made life better, while dragging the auto industry kicking and screaming into the future.

Perhaps, my problem isn’t really with the rules, but rather, the people who make these rules. Last week, the National Highway Traffic Safety Administration began laying down new rules on driverless cars. States will be forced to adopt these rules (which is more of a good thing than a bad thing). But it is still another whole set of rules.

The rule makers live in the bubble of Washington D.C. where it makes absolute sense to say things like:

"We're envisioning a future where you can take your hands off the wheel and the wheel out of the car, and where your commute becomes productive or restful rather than frustrating and exhausting," said Jeff Zients, director of the White House National Economic Council.

This is easy to envision from a group of people who likely spend their commutes on a train. No steering wheel? Well they haven’t seen one in years, much less put their hands on one. If they really need a car to get around, they go to their Uber app and get one. 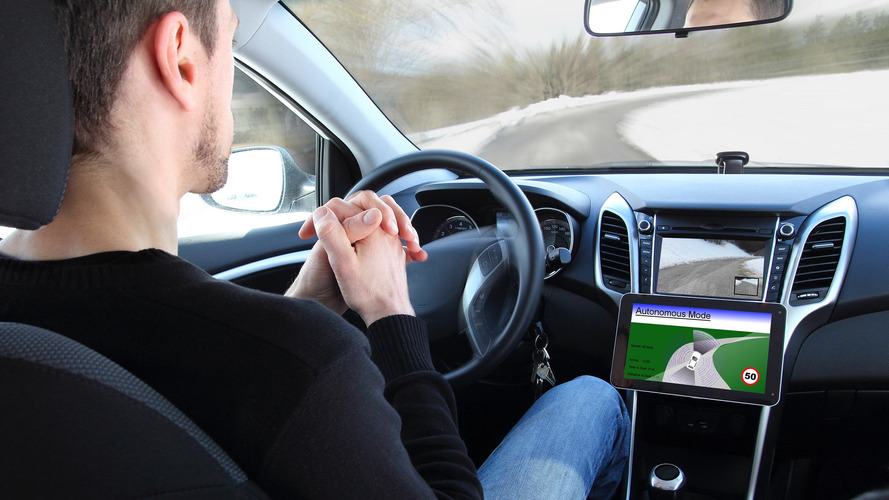 Then there was President Obama’s administration setting the goal of zero auto deaths in 30 years. The idea sounds nice, but it’s also stupid. First, the goal is impossible, even by the overestimation that 90 percent of all accidents are caused by human error (this does not consider how many accidents are avoided by human skill), the problem remains with the remaining 10 percent. Yes, there was a recent spike in auto deaths (attributed to distracted driving among other things) but that is going to happen from time to time. Attempting to claim there’s a crisis seems a bit melodramatic.

"All of a sudden we're losing ground," NHTSA administrator Mark Rosekind said two weeks ago. "We have an immediate crisis on our hands and we also have a long-term challenge.”

No, you don’t. That’s the trouble with these rule makers, everything is a crisis, everything needs more rules to fix. They are tireless in saving us from ourselves.

Ask just about any person inside the Department of Transportation about current gas prices and they’ll have to look it up on a spreadsheet. Their bubble doesn’t include things like gas prices, insurance costs, and why winter tires are so important in northern states. No, they look at reports from other people and then attempt to create rules to stop/protect/address the crisis at hand.

It’s no wonder the government pencil pushers see self-driving cars as the ultimate win-win technology because people become subservient to rule-following machines. (They are of course overlooking the massive cut in police department funding self-driving cars will cause, or the prosaic aftereffects of people becoming more productive on their commute to work.) Self-driving vehicles are going to blow because they will take robotic control over the driving experience. 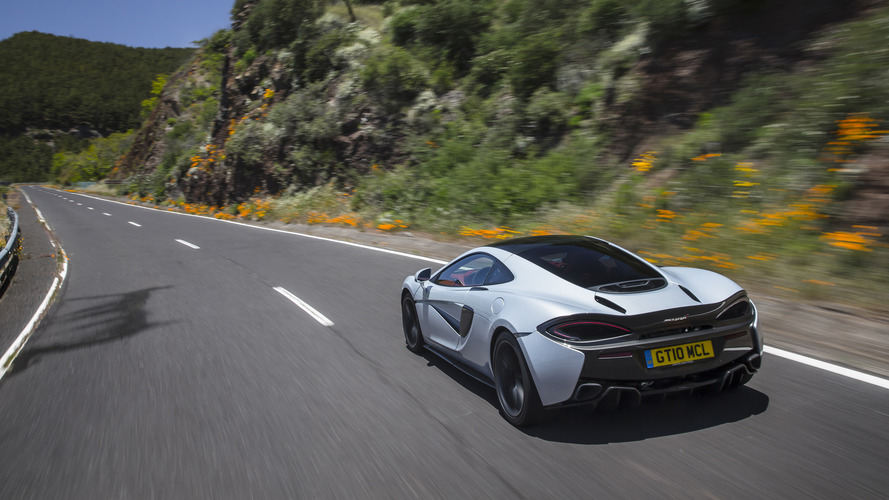 We know how frustrating a 70-mile-per-hour speed limit can be when driving 200 miles to the next town.

See, driving is not frustrating or exhausting. It’s not about being productive during a conference call. It’s exhilarating. It’s peaceful. It’s connecting a man to his machine and learning how to get everything out of it. Those ideas are never included in the rush to make rules. They should be.

What the Department of Transportation really needs to do is move out of D.C. and go to Indianapolis, or Omaha, or Texas. Its employees need to understand that outside of those big coastal cities the rest of America lives. These people feel the burden of higher gas prices. They understand the need for big SUV with four-wheel drive because, well, sometimes all-wheel drive isn’t enough. They know how frustrating a 70-mile-per-hour speed limit can be when driving 200 miles to the next town.

Of course, an 85-mph speed limit may not make sense along the Beltway, but it does in Montana because, and bureaucrats may not understand this, not everywhere in America is the same. There are more than four million miles of roads in America, not every one of them needs to live under the same set of rules because uniformity is not necessarily a good thing, especially when it comes to cars and trucks.

We all have to live with some rules. It’s the price of a modern, civil society. But it might be a better place if the people making the rules understood how the rest of us live.