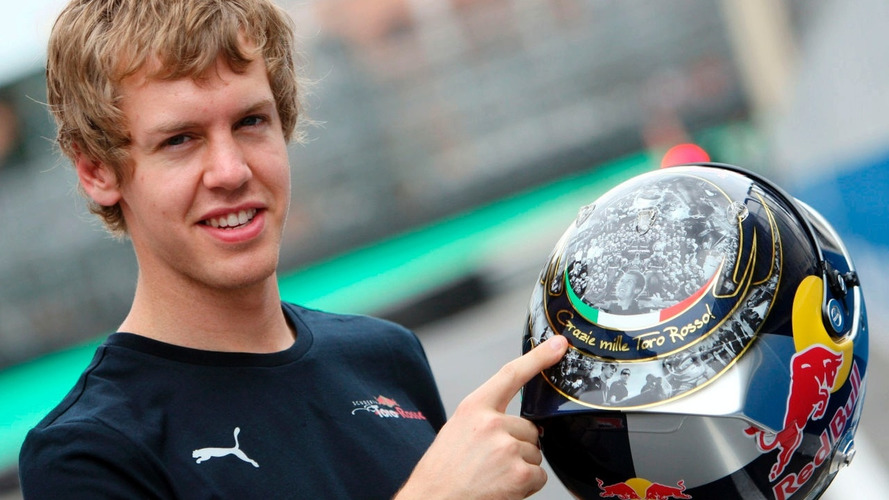 Sebastian Vettel said after finishing the Brazilian grand prix fourth that he had "no idea" overtaking Lewis Hamilton almost within sight of the chequered flag nearly cost the Briton the 2008 world championship.

Nov.2 - Sebastian Vettel said after finishing the Brazilian grand prix fourth that he had "no idea" overtaking Lewis Hamilton almost within sight of the chequered flag nearly cost the Briton the 2008 world championship.

Had Toyota's Timo Glock not dropped off the pace and fallen behind Hamilton at the final corner of the dramatic 71-lap race, Felipe Massa would have secured the drivers' crown.

"I had no idea in what position we were racing. I was totally focussed on the race and didn't watch my pit board once to be honest. It was incredibly slippery out there on track and I needed every second to focus on the track," Toro Rosso driver Vettel said afterwards.

"Hamilton ran a bit wide after Kubica overtook him and I could pass him quite easily, but I didn't have a clue what consequence it could have for Hamilton," he explained.

"I was just fully focussed on my own result."

Germany's Glock, meanwhile, who had not changed to dry tyres in the closing laps despite the rain, put a stop to any conspiracy theories that his dramatic loss of pace and positions on the last lap could have been deliberate.

"I was on dry tyres at the end of the race when it was raining quite badly and it was just impossible on the last lap," he said.

"I was fighting as hard as I could but it was so difficult to just keep the car on the track and I lost positions right at the end of the lap," said Glock.

The incredible last-gasp action must have delighted the sport's ringmaster, Bernie Ecclestone, but former team owner Eddie Jordan believes McLaren made heavy weather of bringing Hamilton to the title in Brazil.

"I don't want to be critical of Ron Dennis because it's a big moment for him, but by being defensive he allowed Ferrari to take the upper hand today," the Irishman told Sky News.

"And by a fraction of luck at the very last moment he just got it back. I don't think he'd get away with that again," Jordan said.