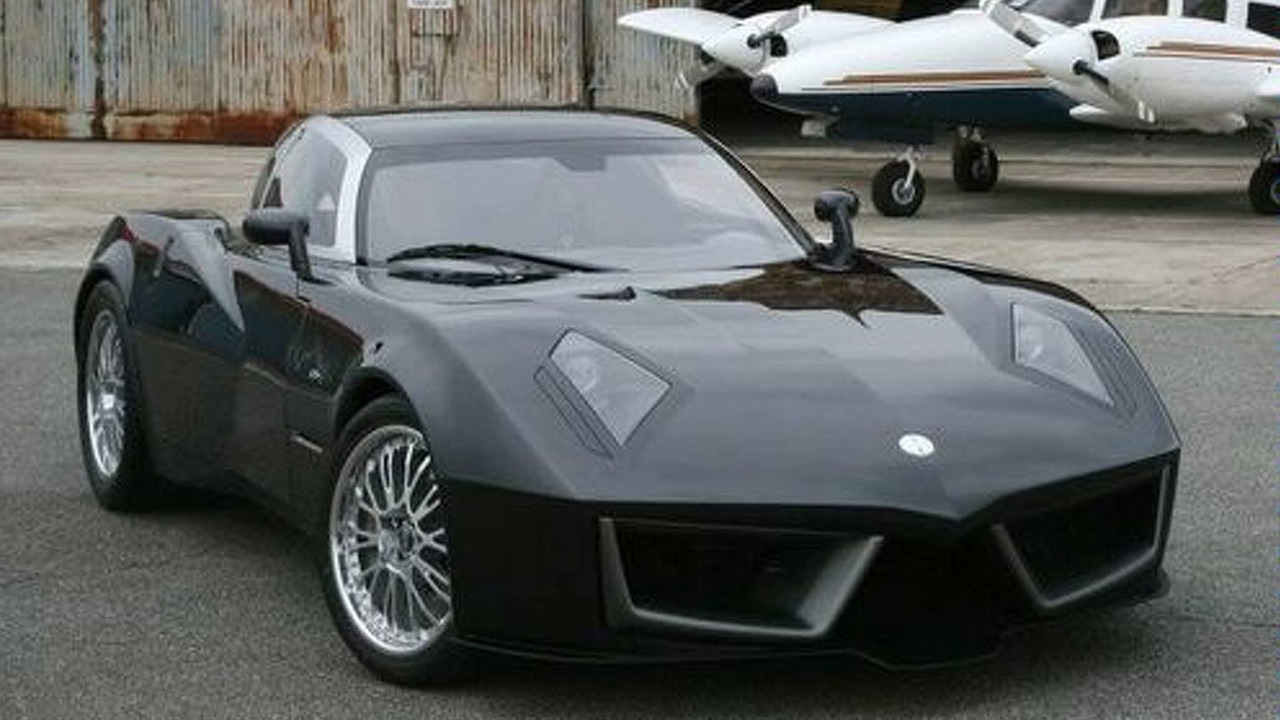 Spada Codatronca, the next exclusive maker of Italian super cars? Spada Vetture Sport is up for the mammoth challenge, one many may consider impossible. Codatronca TS (Turismo Sportivo) is the first example of these desires, with others to follow in due course, probably before the year is over. Already they are testing a TSS version, said to be the big brother of the clan, set for launch this year. Meanwhile we can get to grips with what this Italian stallion is up to.

The car weighs a deliciously tempting 1.36 tonnes for starters which bodes well for the company’s performance philosophies of light weight, aerodynamics and driving pleasure. As far as aerodynamics, evidence is already seen from the Batmobile-style hunch which should allow greater streaming of air at any time. Rear-wheel driven on 19-inch black rubber, Codatronca uses an engine sized over 7 litres, spread over 8 cylinders. We understand there is no force-feeding going on here; engine swallows air by the gallons, sending fuel to the mix under the ‘hood to produce a stunning 630 bhp at 6500 rpm. Torque is 668Nm. Forward motion is attained through a close-ratio 6-speed ‘box that pushes Codatronca from 0 – 100km/h in 3.4 seconds. Spada say it’s more than capable of its quoted 340km/h top whack, but what they really wanted to do was make it as fun as possible to drive, and not necessarily as powerful as possible. Using a small conversion kit will run the car on E85, with a little bit of increased power and torque.

Aluminium is what the chassis is made of, which includes a roll cage. Bodywork comes courtesy of carbon fibre, with a totally adjustable suspension system. For those track days a complete information system measuring driver’s telemetry is included so not only will you be bale to run fast laps but the car can also help you improve on them all the time.