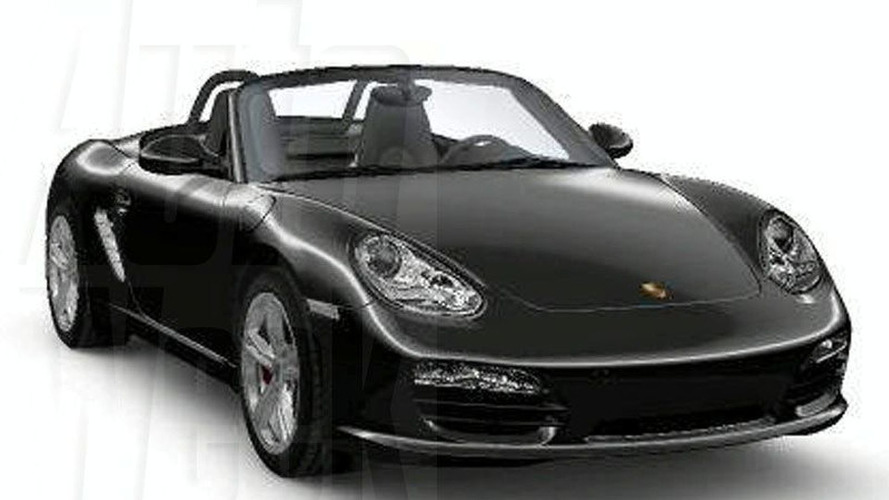 Pictures of Porsche Cayman and Boxster facelift have been leaked to and now by Autoweek. Seems changes are suspiciously inconspicuous so we have very little confidence in these pics' authenticity.

If it ain’t broke don’t fix it, the saying goes. Time and time again Porsche releases a range of cars that are clearly based on the 911 in front-end design, while the icon itself never really revolves but evolves, even then ever so gently. Curiously the images shown make for a 356-like look for the Boxster. When these “official” pictures (according to the anonymous source) of facelifted Boxster and Cayman surfaced through Autoweek, the Dutch website, a few whispers of “Photoshop” were heard.

Our friends at Carscoop then went on a mission to find these elsewhere. They only found changes in newly-fashionable LED lights on the bumper, the egg-shaped headlights, the dual exhaust pipes and tail lamps that look slightly different. So what do you think huh? Real or not?