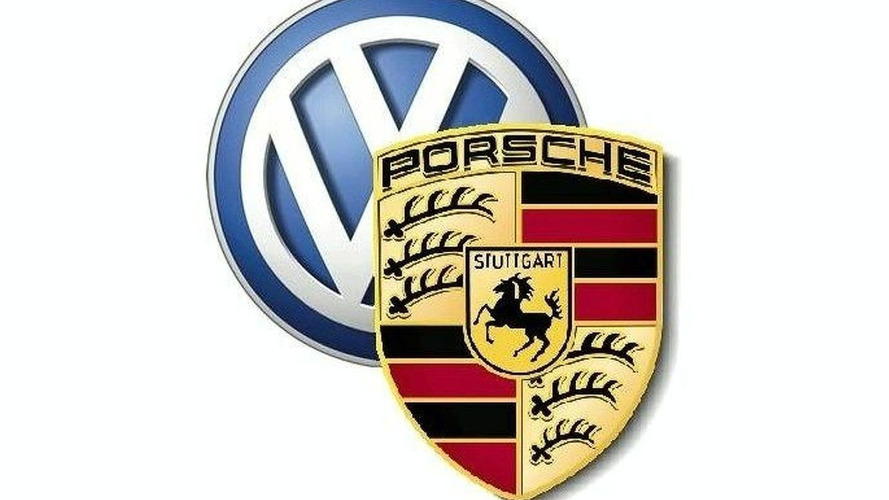 VW briefly became the world's largest company by market capitalization today when its stock shot up to over 1,000 euros in intra-day trading on the Frankfurt stock market.

Shares of VW shot up in trading on the Frankfurt market today, as investors rallied to the stock spurred by the possibility of a take-over of VW by Porsche. The stock reached a high of €1,005.01 euros at one point, making Volkswagen the largest company in the world by stock valuation. With the stock at that price, the company was worth about €296 billion euros, larger than Exxon-Mobil, the world's number one company by value as of the close of the trading day on Monday.

One trader quoted in the Reuters story said: “We were joking before about the share price hitting €1,000, and all of a sudden, it was there. This is perverse.”

The company's stock has been buoyed by speculation that Porsche will succeed in its hostile takeover of VW. Both the government of the state of Lower-Saxony in Germany, which owns a minority equity stake in VW, and the worker's council which represent VW's organised labor both oppose Porsche obtaining a controlling stake in the company.

VW is unique among auto stocks, having risen in value by over 77% in the past year, while most other automotive stocks have been plummeting during the recent financial crisis. PSA/Peugeot-Citroen is down by almost a quarter of its value this year, and GM's stock fell last month to single digits, trading at prices it had not seen since the 1950s.