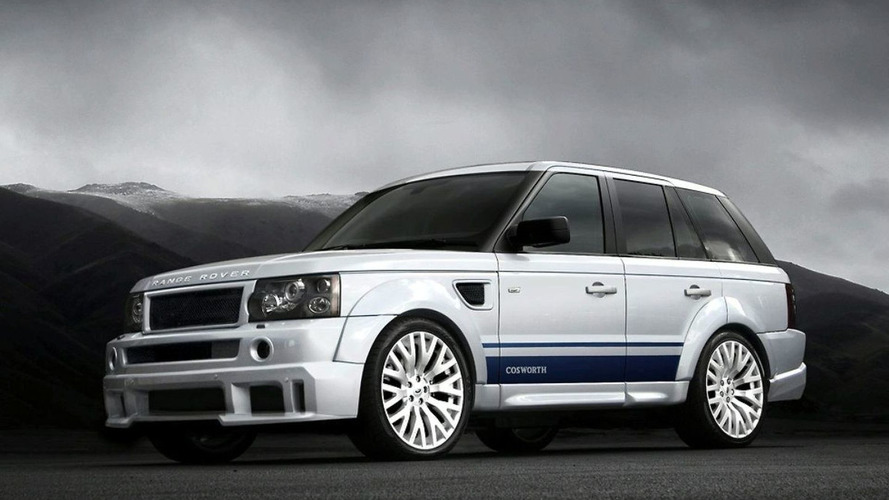 Khan Design has received a massive order for 80 of the new Kahn Cosworth 300 Sport; which is slated for launch on October 30 at the MPH show in London.

Afzal Kahn, CEO of Kahn Design, has been trying to put a little romance back into the UK automotive industry. That may be a difficult task to accomplish single-handedly but he's certainly had a jump start to the Kahn Cosworth Sport 300 with an order for 80 vehicles coming from the Saudi Royal Family. Last April, Khan Design joined forces with Cosworth to combine Khan's design work with Cosworth's engine tuning packages. Their first model is the Khan Cosworth Sport 300 which will be launched at the MPH show in London on October 30.

“Despite the harsh economic climate I believe this innovative new creation will continue to turn heads and instill pride into the industry; the UK has been out of the limelight from the world’s motoring industry for too long. The industry needs flair, imagination along with British fighting spirit. I for one will not allow the industry to stagnate; I am in this for the long haul and this is the re-birth of the British motor industry,” Khan said in a statement to WorldCarFans.com.

According to a spokesman for the Arab Royal family of Saudi Arabia, the 80 vehicles were bought for "members of the family because Cosworth is back on the streets and we wanted the cars before anybody else."