Audi Releases A5 Cabrio, Sportback, A7 and Next Gen A8 Sketches 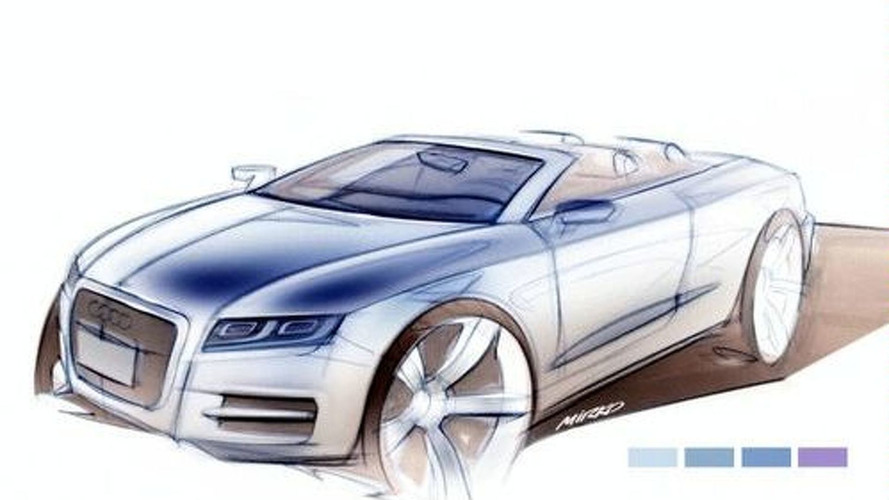 Audi has released several teaser sketches of upcoming models, including the A5 Cabriolet and Sportback, the A7 and the next-generation A8

As a teaser of future launches, Audi has released several sketches of upcoming models, including the A5 Cabrio and fastback, the A7 Coupe, and the next-generation Audi A8.

The most likely to be launched first is the A5 Cabrio, which will feature a soft-top and be almost identical in design to the Coupe version. The sketches also reveal the new A5 sportback, with a low roofline which makes the car more like a sedan than a sportback hatch that is the emblem of classic Audi design. Audi will also be offering 'S'-trim, performance versions of each A5 range model, although Audi has not said if it will offer any RS models in the A5 product line.

Audi is also moving more in the direction of the coupe designs of its fellow German rivals, BMW and Mercedes-Benz, with the new A7, which will be a 4-door coupe expected for release in 2010. The A7 line will feature a 204 hp 2.8 liter engine, a supercharged 300 hp 3.0 liter, and a 394 hp 4.2 liter V8. An RS model is also expected, which Audi has announced will come with a remarkable 600hp twin-turbocharged 5.2 liter V10 powerplant.

The newly released sketches also reveal the next Audi A8, due late in 2010. The A8 will come with two diesel and two gasoline engines, either a 3.0 liter and 4.2 liter for both fuel variants. An S8 version will feature a 5.0 liter V10 FSI with 620 hp.

Gallery: Audi Releases A5 Cabrio, Sportback, A7 and Next Gen A8 Sketches