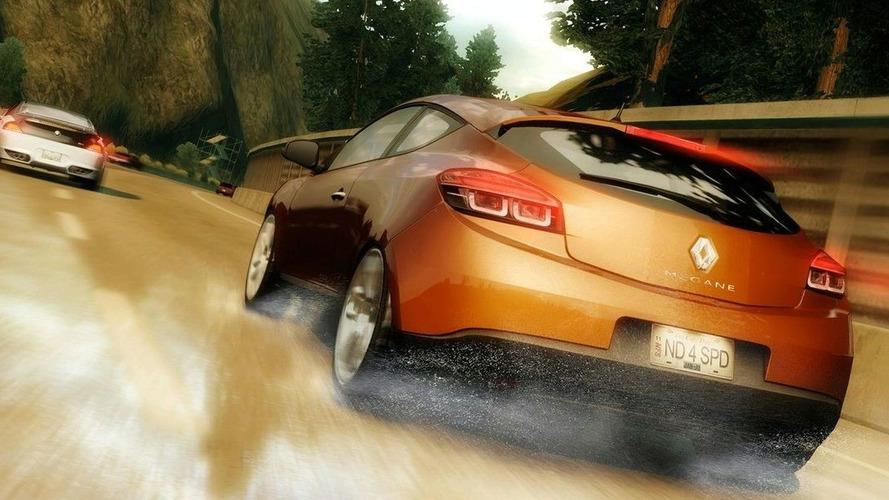 Renault's new 2009 Megane Coupe stars as one of the featured cars in the next installment of the Need for Speed video game franchise.

The new Renault Megane Coupe, set to hit the streets in 2009, will be available for test drives as of November 21. There’s a catch, of course; it’ll be a virtual test drive of sorts, as the new Renault is one of the featured vehicles in the latest annual installment of Electronic Arts’ Need for Speed video game series.

The Megane Coupe joins the roster of vehicles available for players to drive in the new Need for Speed: Undercover title, going on sale this November. Renault worked with the game’s design and development team to ensure that the virtual Megane Coupe’s performance and behavior match that of the real car as closely as possible. The process took almost a year, as the designers at Electronic Arts are obsessive about getting the details right--a must, considering the driving-enthusiast gamers who are attracted to the Need for Speed franchise.

The realistic graphics that Need for Speed is known for are present, and a new “Heroic Driving” graphic engine offers a behind-the-wheel experience that won’t be available with the real thing for a few months yet. The Need for Speed: Underground trailer can be viewed at a special microsite at www.agentM09.fr.