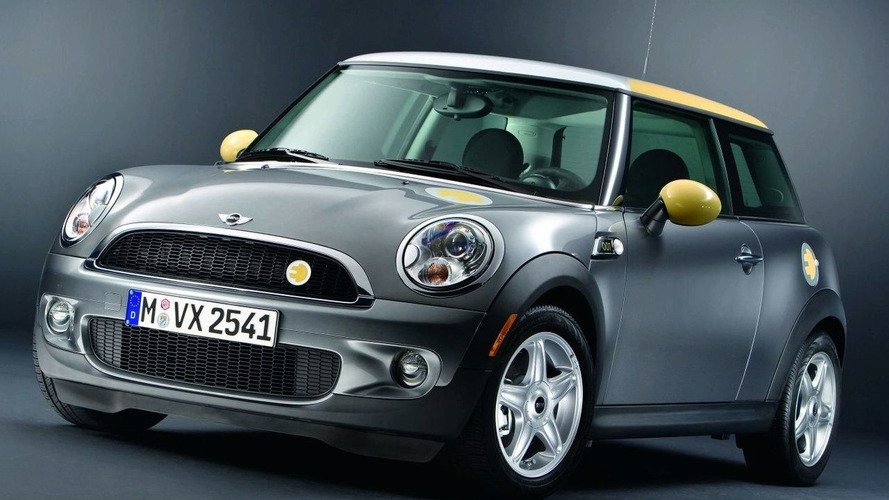 All-Electric MINI E compromises utility for frugality. Its batteries turn it into a two-seater car, while offering a range of 240km per full-battery trip.

MINI may have pulled the coup of the year in the eyes of ‘green’ lobbyists by announcing its all-electric MINI E is soon off to 500 customers in California, New York and New Jersey as part of a testing programme. There have been loud questions as to MINI’s electric strategy and these have now been answered officially. Following our most recent spy shots of the car in testing, our expectations were of a later reveal yes, but not this soon.

The MINI E is a very special vehicle in that it uses electric power 100 percent of the time, meaning it is not a hybrid like a Toyota Prius or the upcoming Chevrolet Volt with their combinations of electric and internal-combustion engine power sources. To accommodate its 5,088 individual high-performance rechargeable lithium-ion cells that make up the air-cooled battery, MINI stripped the back seats, just like you would when ‘tuning’ a car for racing-like readiness. Yet the car keeps its 50:50 weight distribution. The 260kg battery powers the electric motor which is conventionally found upfront.

The motor pulls out a seriously impressive 150kW (200hp) of power and 220Nm (162 lb-ft) of torque which, as one expects from such a motor, is available from idle. Incidentally the car can rev up to a maximum of 12,500rpm! MINI says it will dash from 0 – 100km/h (62mph) in 8.5 seconds with an electronically-limited top speed of 152km/h (95mph). Not bad considering the battery’s weight, but also the car’s total curb weight of 1465kg (3230 lbs). It goes without saying that the MINI E produces zero emissions.

Charging an empty battery will take about 2.5 hours at the average home or other designated recharge facility, depending on area voltage. Thereafter a range of 240km (150 miles) can be anticipated under a combined driving route. Highly-qualified personnel will be looking after the cars while they are in the care of their new leasing ‘owners’ and at the end of the testing period the cars return to BMW for deep analysis. You’ll be able to see the MINI E next month at the Los Angeles Auto Show 2008.