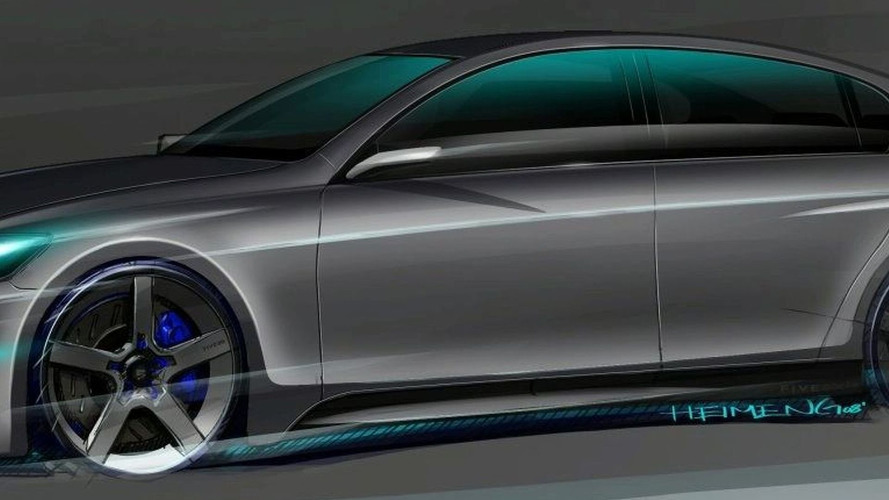 Back for its second year at the Specialty Equipment Manufacturers Association (SEMA) show in Las Vegas, Lexus intends to make a splash with a full lineup of F-Sport products for its vehicles. Of course, such a display wouldn’t be complete without some project cars to show off the goods. The headliner of the Lexus display will be a GS460 modified by Five Axis. Project GS will be unveiled on Tuesday, November 4 at Lexus’ SEMA booth. Teaser illustrations of the Tony Sumitomo-designed Project GS have just been released.

Lexus’ star car from last year, the Project IS-F, will also return, with even more performance. It’ll be accompanied by four more IS-F show cars, independently produced by Fox Marketing/Artisan Performance, MotorworldHype, 0-60 Magazine and Import Tuner Magazine with TEIN Suspension. ICON 4x4 Design has put together a custom LX 570 for display at the show as well.