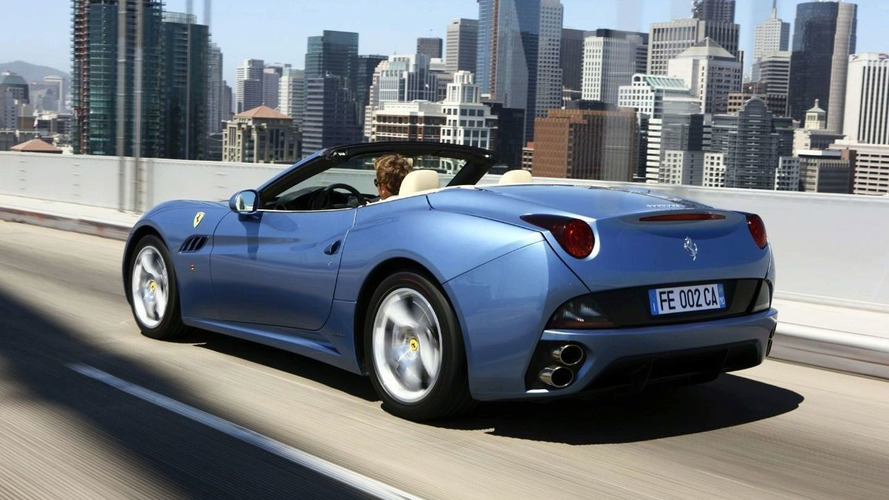 Ferrari in the UK has announced pricing for the new California. It slots in between F430 hard-top and spider models.

UK fans of the Ferrari California who haven’t yet put down their deposits on the latest Ferrari craze, now have the opportunity to do so as pricing has been announced. The 4.3-litre V8 California will be going for a sweet £143,000 which fits it in between the F430 tin top and its spider brother. An interesting proposition given that the California is essentially both cars in one.

California’s V8 gives 460 bhp at 7500rpm with an emissions figure of 310 g/km, which of course would never be allowed had it not been such an exclusive vehicle. It is said to be able to zoom from standstill to 100km/h in under 4 seconds, amazing considering its 1735kg weight penalty borne by such items as the roof’s folding mechanism as well as its 7-speed double-clutch transmission.

Good luck trying to shed yourself of that £143,000 since the car’s already sold out for the next two years. Perhaps you may want to try one of those opportunistic speculators who paid for one a while ago and is now looking to sell at considerably higher than the asking price?