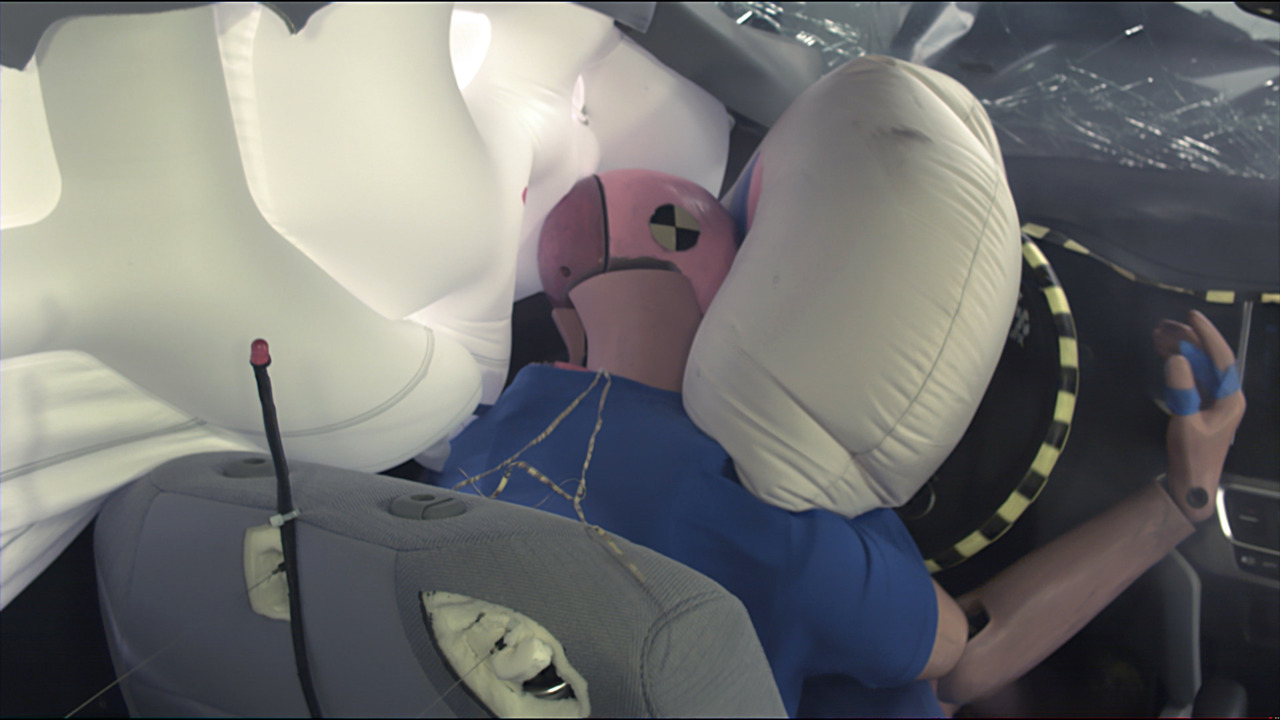 At least 100 injuries linked with the Takata inflators have been reported so far.

The National Highway Traffic Safety Administration and Honda of America have confirmed a new U.S. fatality linked to the Takata airbag inflators, part of the largest recall in the history of the automotive business.

After a crash in Riverside County, California, on September 30, a 50-year-old woman died from his injuries, caused by the driver-side Takata airbag exploding during the accident. This is the 11th death linked to the Takata airbags in the United States with at least five more reported globally. At least 100 injuries have been linked to the recalled inflators.

The vehicle from the accident is a 2001 Honda Civic, which was recalled for the first time in 2008. The Japanese manufacturer explains it was never actually repaired despite more than 20 notices and warnings sent to the registered owner of the car.

The vehicle is one of about 313,000 Honda and Acura models from 2001 to 2003 that were categorized as unsafe for use due to “grave danger” because of the airbag inflators installed, which were never replaced in previous recalls. Back in June, the NHTSA announced these cars contain a manufacturing defect and the chance of an inflator rupture during a crash is nearly 50 percent.

The NHTSA coordinates a massive plan for the recall of about 70 million Takata inflators in the United States, which are or should be recalled through 2019. Honda is also recalling defective airbags in Japan, where 668,000 vehicles from the Fit, Civic, and Accord models built from 2009 through 2011 will be repaired.

NHTSA reports some 11.4 million Takata airbag inflators have already been replaced as of the beginning of the month. This number represents about 36 percent of the total number of airbags that have to be recalled.

Many of the reported injuries and fatalities could have been prevented, as some people in the automotive industry knew about the possible problems with Takata’s airbags, but major automakers refused to listen. According to recent reports, General Motors, Ford, Chrysler, Mitsubishi, Honda, Mazda, and Toyota have all been informed by the dangers of the defective inflators.