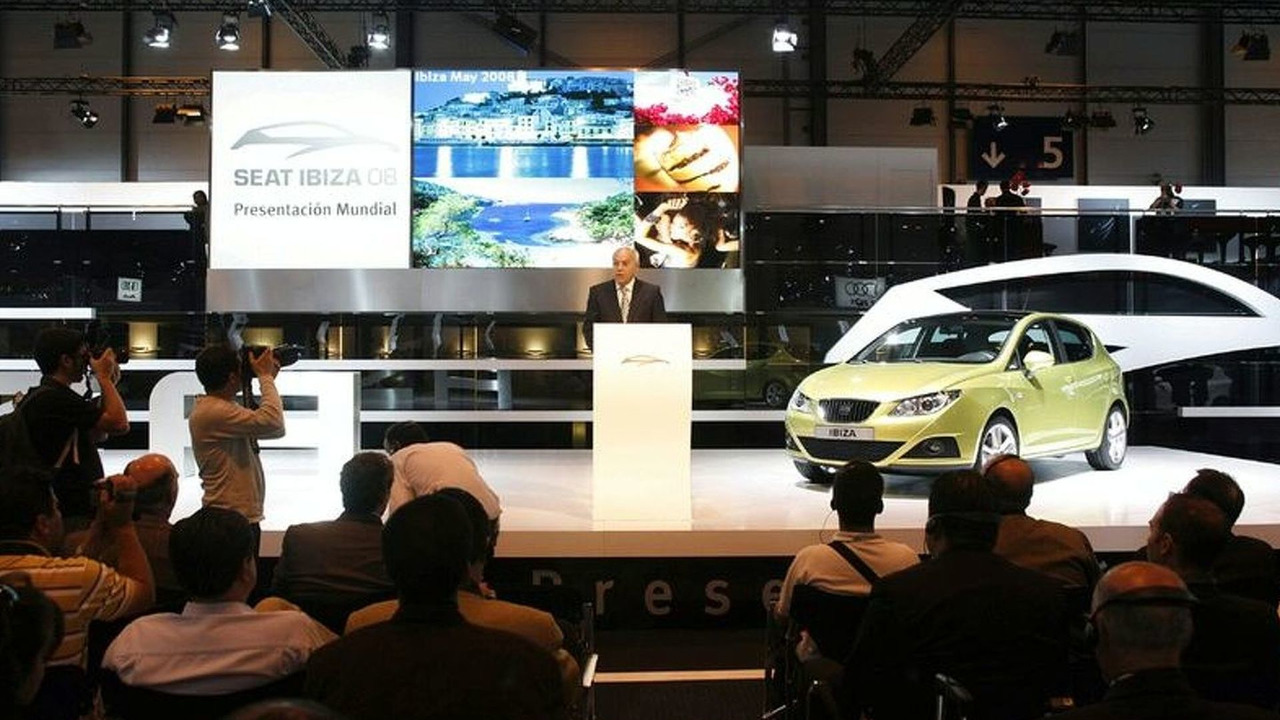 The new Ibiza features outstanding dynamic qualities thanks to the new Volkswagen Group platform which has been designed for this segment.

Chelsea FC was not the only one to make their Champions League final (Europe's Super Bowl) debut at last nights match in Moscow, Russia. The all new Ford Kuga made its TV commercial debut, watched by an estimated 15 million people in the UK alone, during half time of the Manchester United vs Chelsea match-up (a 6-5 ManU win after penalties).

The commercial is called 'Blank Canvas' and questions what would be possible if all design ideas could start from a blank piece of canvas. The all new Ford Kuga, which may just make it State side in a few years, combines Ford's new kinetic design with all-wheel-drive and on-and-off-road capability. How well Europe will receive this new CUV will be known when the Kuga goes on sale in June.

The commercial was directed by Danish director Nicolai Fuglsig and the music is by French singer Camille.