Future Fiat Topolino Will Reach The Market In 2010 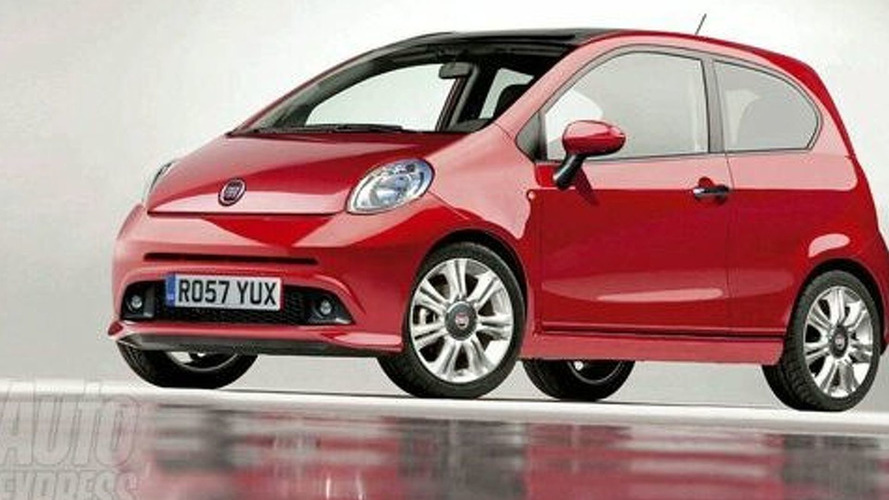 The British magazine Auto Express has given its readers the first look on what may become the future Fiat Topolino, a small city car that aims to help the Italian automaker achieve lower CO2 emissions and better fuel economy for its range.

The British magazine Auto Express, with the help of Poblete, has given its readers the first look on what may become the future Fiat Topolino, a small city car that aims to help the Italian automaker achieve the new European Comission regulations for lower CO2 emissions and better fuel economy.

Of course the new vehicle is also intended to increase Fiat’s selling figures. If the renderings are correct, and we have no reason to believe otherwise, Topolino has great chances of doing so. It will be less than 3 m long and will offer a seating system similar to the one that has been presented with Trepiuno. In other words, the small car will be a three seater, with the option to carry one more person in short ways. This solution is very close to the one presented by Toyota iQ, already one of Topolino’s future competitors, as well as the smart fortwo. Considering the engine will be mounted on the rear of the car, below the boot floor, there will be reasonable space for cargo, also.

Fiat’s recent acquisition of Zastava, a Serbian automaker, has close relation to the production of Topolino, expected to start in 2010. The car platform, shortened, should be the same used for the 500 and the engine will probably be the two-cylindre 900 cm³ turbo motor already presented in the Panda Aria Concept. Although in the concept it only generated 80 bhp, Auto Express states it can reach up to 105 bhp. An aspirated version, able to deliver 65 bhp, will also be offered. In fact, it tends to be the most common engine to be found on Topolino. Check out the Auto Express article for more images (including the original Topolino) and information.

Gallery: Future Fiat Topolino Will Reach The Market In 2010