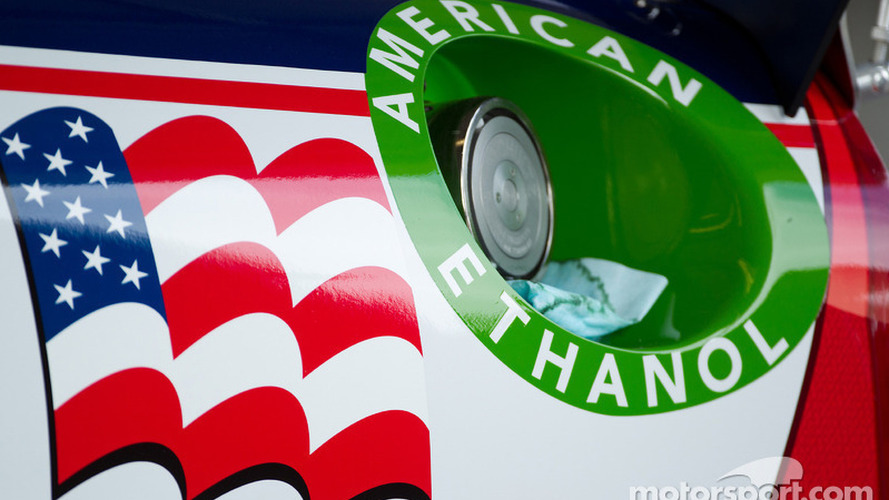 The technique could prove a game changer in the fight against global warming.

Scientists have discovered a chemical reaction that turns carbon dioxide into ethanol, a process that could prove revolutionary in the fight against global warming. Their findings have been published in the journal ChemistrySelect.

Researchers at the Oak Ridge National Laboratory in Tennessee happened upon the reaction by accident while they were trying to find a way of converting waste CO2 into a useful fuel. After early attempts to produce a graphene catalyst failed, the scientists created one made from copper and carbon “nanospikes” on a silicon surface, they were surprised to discover the reaction produced ethanol straight away.

According to Adam Rondinone of the Center for Nanophase Materials Sciences, which conducted the experiments, the nanospikes - which are just a few atoms thick at the tip - work much more efficiently than a flat catalyst like graphene.

“This catalyst actually has a yield of around 63, 65 percent. We’ve measured as high as 70 percent, depending on the sample, which means that, of the carbon dioxide and electricity going into it, you don’t waste much of it. The majority of it ends up actually converting into ethanol,” Rondinone said.

Crucially, the reaction works at room temperature, which means it can be turned on and off easily. That “switchability” could mean the process could be used to fill in for intermittent renewable energy sources on the electricity grid.

Of course, ethanol can also be used to fuel most gasoline-powered vehicles with virtually no modifications.

The ORNL will continue to study the reaction and attempt to make it more efficient.

Burning ethanol to produce electricity or power a vehicle does produce quite large quantities of CO2, but large-scale carbon capture would eventually see that CO2 reused to make more ethanol. The process would not necessarily eliminate CO2 from the atmosphere, but would at least keep it cycling through, potentially arresting the effects of global warming, if not actually making the situation better.