Future Alfa Romeo SUV Will Be Based on Upcoming 149 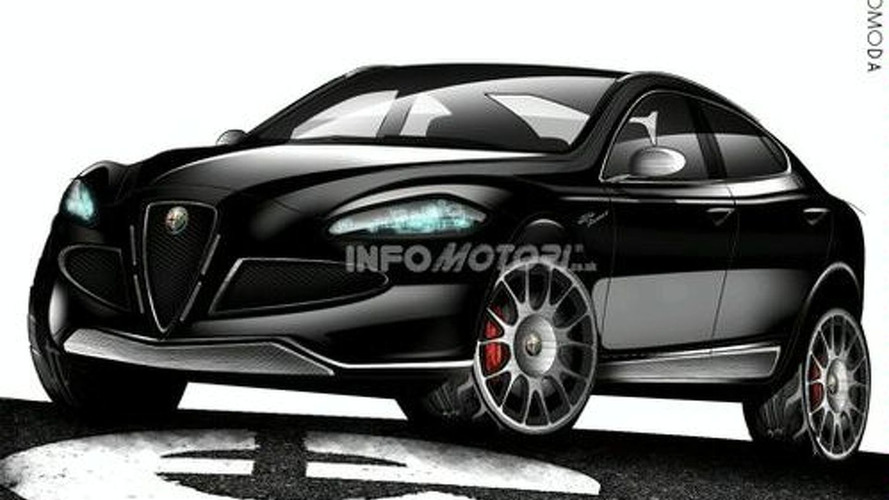 After our spy photographers have snapped the Alfa Romeo SUV, known as CXover, Luca de Meo, Alfa’s CEO, has confirmed the Milanese company will have its SUV representative by 2010. May it look as good as these renderings expect it to be!


First of all, our spy photographers have managed to capture the future Alfa Romeo SUV undergoing tests under the body of an old Fiat Palio Weekend. This week, Luca de Meo, Alfa’s CEO, confirmed to the German magazine Auto Motor und Sport the Milanese brand will have its SUV. Least, but not last, Infomotori.com brings us the information that the SUV will be based on the future 149, placing the Alfa CXover, as it is called internally, in the fastest growing SUV segment, the same one were Renault Koleos, VW Tiguan, Ford Kuga, Audi Q5, Mercedes-Benz GLK and BMW X3 are already fighting for the preference of consumers. Although Porsche denies it, we also expect to see the Roxster in the market within the next couple years.

De Meo also confirmed the CXover will appear by 2010 in order to allow Alfa Romeo to become a global player. One could read that as an obvious remark: since the Cuore Sportivo brand wants to get back to the USA, and wants to stay there for good, it will need to enter the SUV segment, which is very popular in the biggest car market of the world.

Infomotori.com estimates the CXover will be 4.4 m long, 1.8 m wide and will have LED headlights and taillights, as well as 20-inch wheels. A 2-litre petrol turbo engine with direct injection pumping out 300 bhp is said to be the responsible for moving the future Italian SUV, which will also count on a permanent all wheel drive system that send 60% of power to the rear wheels and 40% to the front wheels, varying that proportion according to grip conditions. In other words, an SUV with sportive ambitions and behavior. If it also looks as good as the Kamal and the renderings, these ambitions may be fulfilled.

Gallery: Future Alfa Romeo SUV Will Be Based on Upcoming 149