VW Golf VI Will Bring Cabrio Version Back To The Market 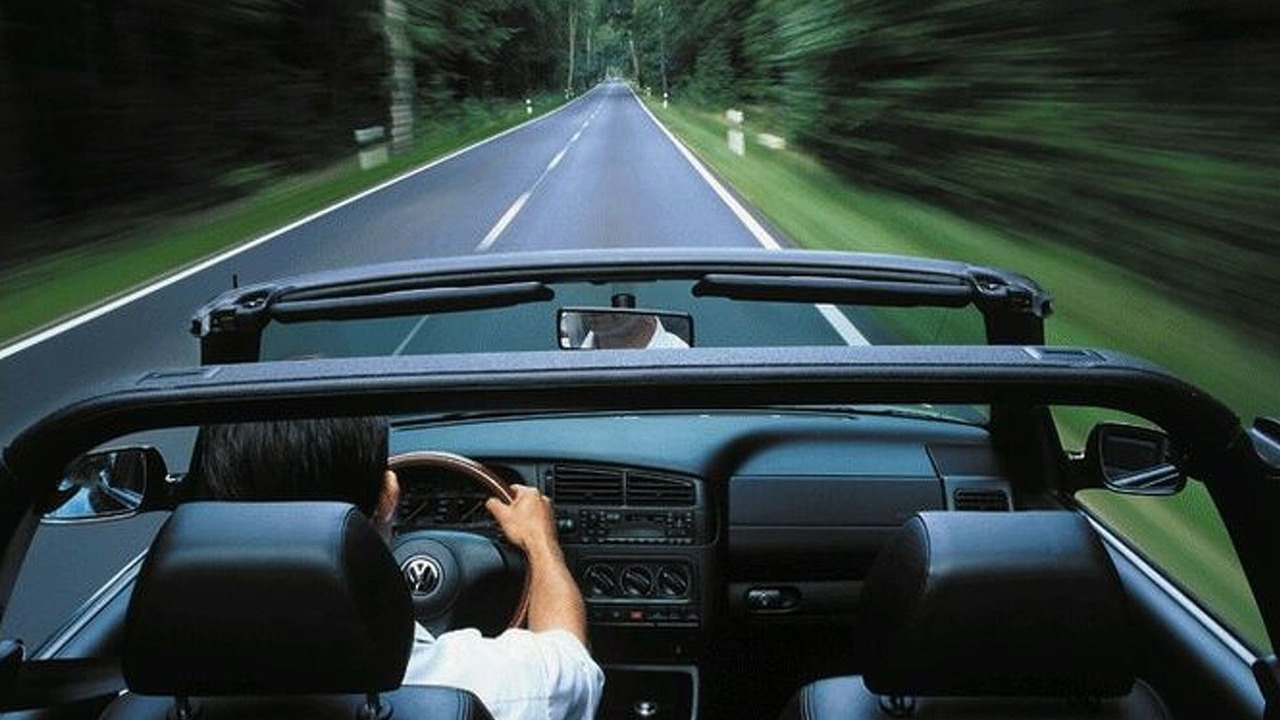 The Volkswagen Golf VI will bring back one version that many European and North American customers must have missed, the cabrio.

It is needless to say the next generation of Volkswagen Golf, the sixth one, will drive lots of attention when it is officially unveiled, which is expected to happen by the end of 2008, possibly at the Paris Motor Show or, if later, at the 2009 Geneva Motor Show. But the Golf VI, as it is also called, will also bring back one version that many European and North American customers must have missed, the cabrio.

Most hard top convertibles are, as the acronym CC states, coupes, and this is the reason Golf will get a soft retractable top, which should benefit from new technologies and present less noise and leaking problems, as well as easier ways to put the top on and off.

Designed by Walter de Silva, the Golf VI will have three and five door version, as well as the GTI, which may get a glass roof, and a 2.0 TFSI engine pumping out more than 260 bhp. A new TFSI engine, 1.6-litre, is also said to be on the plans, generating about 200 bhp. The engine for the base model will probably be the 1.4 TFSI, but Volkswagen may choose to have an even cheaper version, with no turbo, although its not very likely to happen, considering Lancia’s decision of offering only turbo engines for the Delta and the engine downsizing that is strongly taking place in the Old World.

Diesel engines are also expected to equip the hatchback, both in BlueMotion versions and, in the future, in a electric-hybrid model, expected to emerge in some years from now due to technical difficulties the development of these ultra low consumption vehicles are presenting.

Gallery: VW Golf VI Will Bring Cabrio Version Back To The Market