Sharing the spotlight with the 01 crossover at an event organized by Lynk & Co, the four-door sedan takes the shape of a futuristic concept with bold exterior styling and a high-tech interior. While the 01 is actually a production car, the low-slung sedan only serves as a preview of a design language for a series of additional models programmed to arrive following the crossover’s launch next year.

Being a design demonstrator, it does not come as a big surprise that Lynk & Co hasn’t released a lot of technical details about its concept, but it does mention the floor is made from carbon fiber featuring a new weave pattern. The relatively short front and rear overhangs have maximized the car’s wheelbase to enable a spacious interior, while the glass roof extends all the way to the back to give the cabin an airy feel. 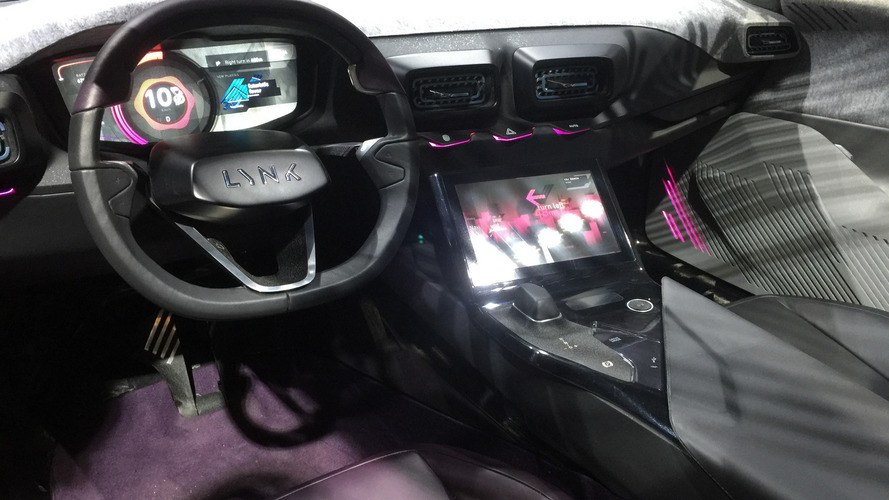 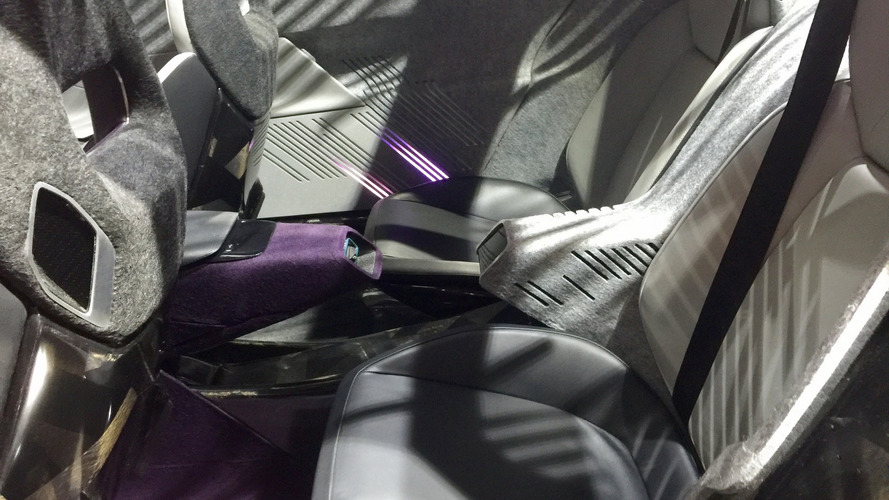 Once you open those scissor doors, getting inside the car should be a breeze taking into account there isn’t a B-pillar. The quality of the materials used in the cabin is far from being impressive, but then again this isn’t a production car. It has an all-digital instrument cluster and a touchscreen display mounted very low on the center console, which would pose a problem in a road-going car since it would be distracting.

A road-going equivalent of the concept will not be launched in the foreseeable future since Lynk & Co mentions a similar car will come after the company’s first five models, which are apparently “done already.” Owned by Geely, the new car manufacturer has announced plans to focus first on volume models and then on more niche products. The first production vehicles will ride on the same CMA platform that will underpin Volvo’s upcoming 40 series cars, such as the first-ever XC40 and a long-wheelbase V40.