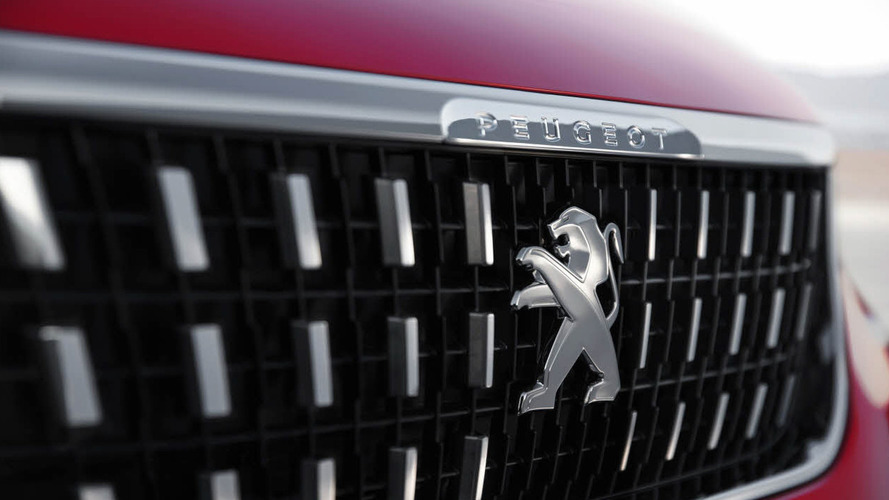 The French company has to be cautious, specialists say.

PSA Group could cut 2,133 jobs in France, Automotive News reports citing a French radio station. The layoffs would be made through early retirements and voluntary buyouts, and would affect nearly three percent of the automaker’s workforce. By the end of 2015, a total of 78,274 people worked for PSA, including jobs at its car parts supplier Faurecia.

Citing internal documents, France Info radio reports uncertainty over the United Kingdom’s decision to leave the European Union and falling sales of diesel cars are the main reasons, as the company must be “cautious.”

Back in 2013, PSA cut nearly 17,000 jobs, while shortly after the Brexit it raised the prices of some of its models in the UK with about two percent. “We have to anticipate fluctuations in currency,” a spokesman told Automotive News in August, after the pound lost 10 percent of its value against the euro.

Now, PSA fears diesel sales in Europe will collapse in the next years, as the costs for developing a diesel engine that’s compatible with the strict emissions regulations will be too high. The Group declines any comments.

“PSA prepares a fourth job-cutting plan,” a member of the CGT labor union at PSA told RTL radio today. “It's a true scandal.”

But the situation in the company is not that bad, as in July it reported record first-half profits – net income nearly doubled, while recurring operating income jumped 32 percent. Despite the good results, worldwide sales fell by 0.2 percent to 1.54 million units with Europe compensating for plunging sales in China and South Asia, Russia, the Middle East, and Africa with a growth of 7.4 percent.

“Our continued performance reflects the success of the company's structural transformation,” CEO Carlos Tavares said in a statement.

PSA is following its “Push to Pass” plan, which includes the development of connected cars and autonomous vehicles. The company wants to become "a great global carmaker with cutting edge efficiency and the preferred mobility provider worldwide for lifetime customer relationship."