Dennis future at McLaren in doubt 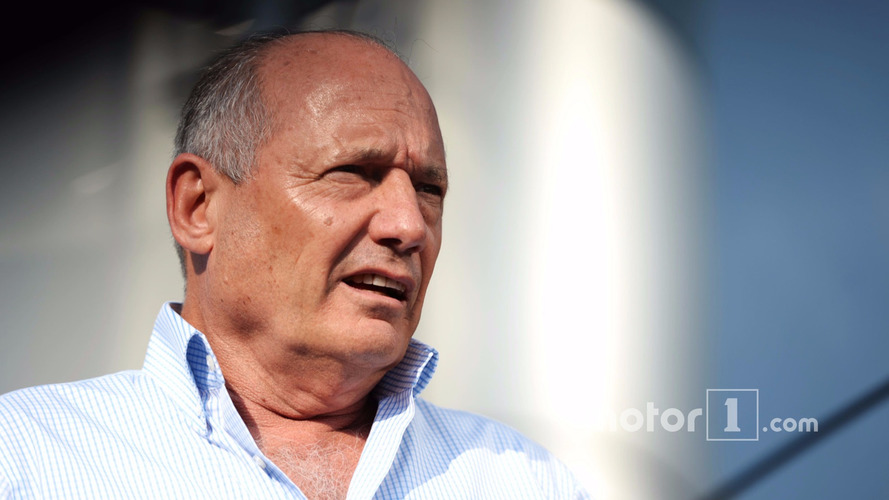 Ron Dennis' future at McLaren is in doubt amid speculation that he has been told his contract will not be renewed after this year.

Dennis, who owns 25 percent of the McLaren group, returned as CEO of the team in 2014 after having stepped down as team principal early in 2009.

Autosport reported on Wednesday that the 69-year-old Briton has been told by the board that he will not get a new contract when the current one expires at the end of the year.

A McLaren spokesman said Dennis had no intention of stepping down from his role, however.

"In response to your question, Ron Dennis responded by stating categorically that he is not stepping down," a McLaren spokesman said when contacted by Motorsport.com.

"Moreover, he remains contracted as Chairman and Chief Executive Officer of McLaren Technology Group, and he retains a 25 percent shareholding in the Group - exactly equal to that of Mansour Ojjeh.

"Over many years, many decades in fact, McLaren shareholders have often entered into dialogue on the subject of potential equity movements and realignments, and Ron and Mansour have always been central to those discussions. That is still the case.

"Their recent conversations can therefore be categorised as 'more of the same'. However, it would be inappropriate to reveal further details of such discussions, which are of course private and confidential."

Dennis's return to the team has coincided with two disappointing seasons for the Woking squad since it rejoined forces with engine supplier Honda.

The team finished ninth in the standings last year and is sixth in the constructors' championship this season.

McLaren last scored a podium finish in the 2014 Australian Grand Prix, and its last win came in 2012.