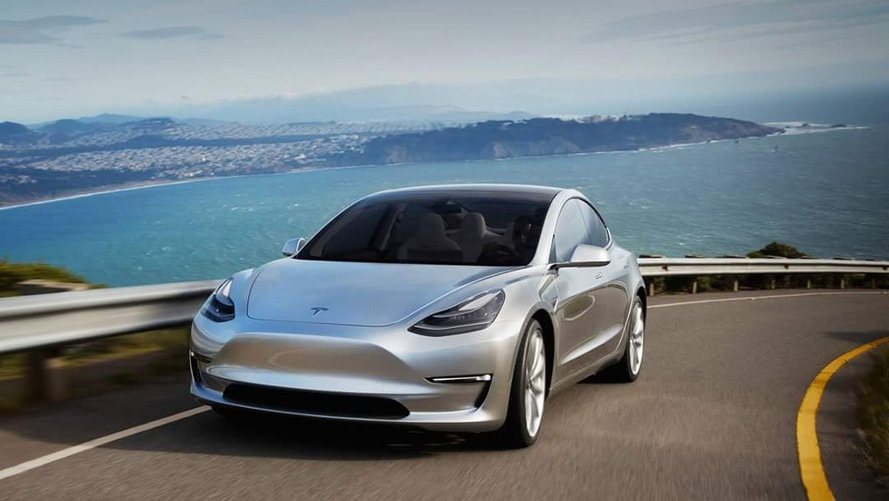 An erroneous article published by CNBC about a decision to push back Model 3 deliveries to mid-2018 had quite the impact on Tesla’s stock.

Yesterday, Tesla updated its website to inform prospect Model 3 customers the “delivery estimate for new reservations is mid-2018 or later.” CNBC misinterpreted the message and wrote that Tesla has decided to delay all customer deliveries from late 2017 to mid-2018. In reality, the new information provided by Tesla concerns only those who haven’t placed an order already for the all-electric sedan. In other words, the 400,000+ orders received so far are in no way affected and customer deliveries are scheduled to commence late 2017 as originally planned.

Tesla’s stock took a two-percent dive in a matter of minutes after CNBC published the misleading article, which was later updated to include the correct information. The folks from Electrek decided to contact Tesla and received confirmation from a company representative there aren’t any changes in terms of production or delivery dates. He went on to specify the update on the website was made to better reflect the delivery dates for new orders placed from this point forward.

“Today’s website update does not reflect any change in our plans. We still plan to begin Model 3 deliveries in 2017, and we adjusted the delivery date on our marketing page to reflect more accurate timing for new/future reservation holders.”

Priced at $35,000 before any applicable government incentives, the Model 3 will enter production by mid-2017. With a maximum range of 215 miles (346 kilometers), Autopilot capabilities, and a 0-60 mph (0-96 kph) run in less than six seconds, the Model 3 is shaping up to be a huge hit for Tesla. Hundreds of thousands of people have lined up to get the car, even though it’s going to take more than a year until first deliveries will start. The cost of a reservation to get your name on the waiting list is $1,000, and you’ll get the money back should you decide to cancel the order.