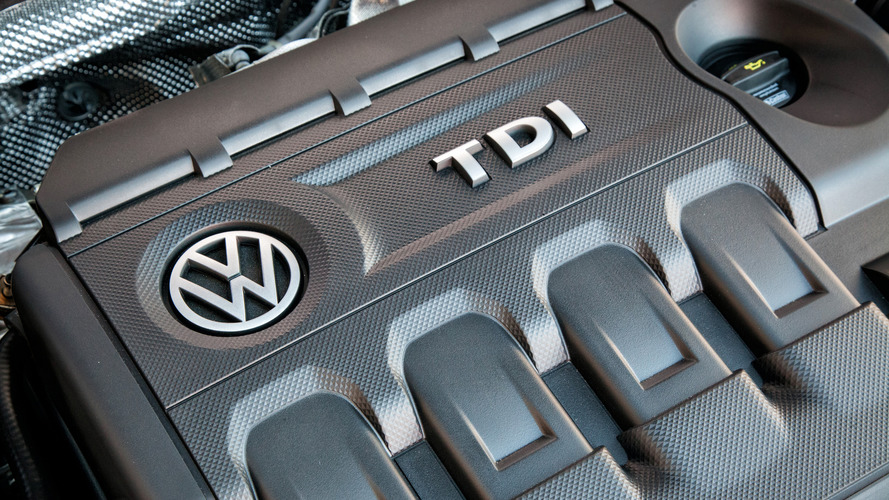 Full decision on Volkswagen TDI buyback to come by October 25.

There’s still no end in sight for Volkswagen and owners of TDI diesels involved in the company’s emissions scandal. A hearing today in U.S. District Court did little to solidify what’s happening, though Judge Charles Breyer said he’s “strongly inclined” to approve the buyback scheme.

According to Automotive News, Breyer will make a decision by October 25 over what Volkswagen must do to compensate owners of vehicles whose engines had “cheat” devices to evade emissions laws. He reportedly said the court needs more time to “consider issues raised by owners and others who objected to the plan.”

In June, VW and the Environmental Protection Agency (EPA) reached a preliminary agreement for the automaker to buy back about 475,000 U.S.-market cars with a 2.0-liter turbodiesel engine. That will cost about $10.03 billion if it proceeds as planned.

Owners who don’t want to have their vehicle repurchased by Volkswagen can opt instead to have the automaker fix the car. But as regulators have yet to approve a fix that would make the 2.0-liter TDI engines meet EPA emissions rules, it’s unclear when or whether that option might be available.

Owners of Volkswagen, Audi, and Porsche models with a 3.0-liter turbodiesel V6 that also had an emissions-cheat device still don’t have an answer about their vehicles; owners have formed a class-action suit over the issue.