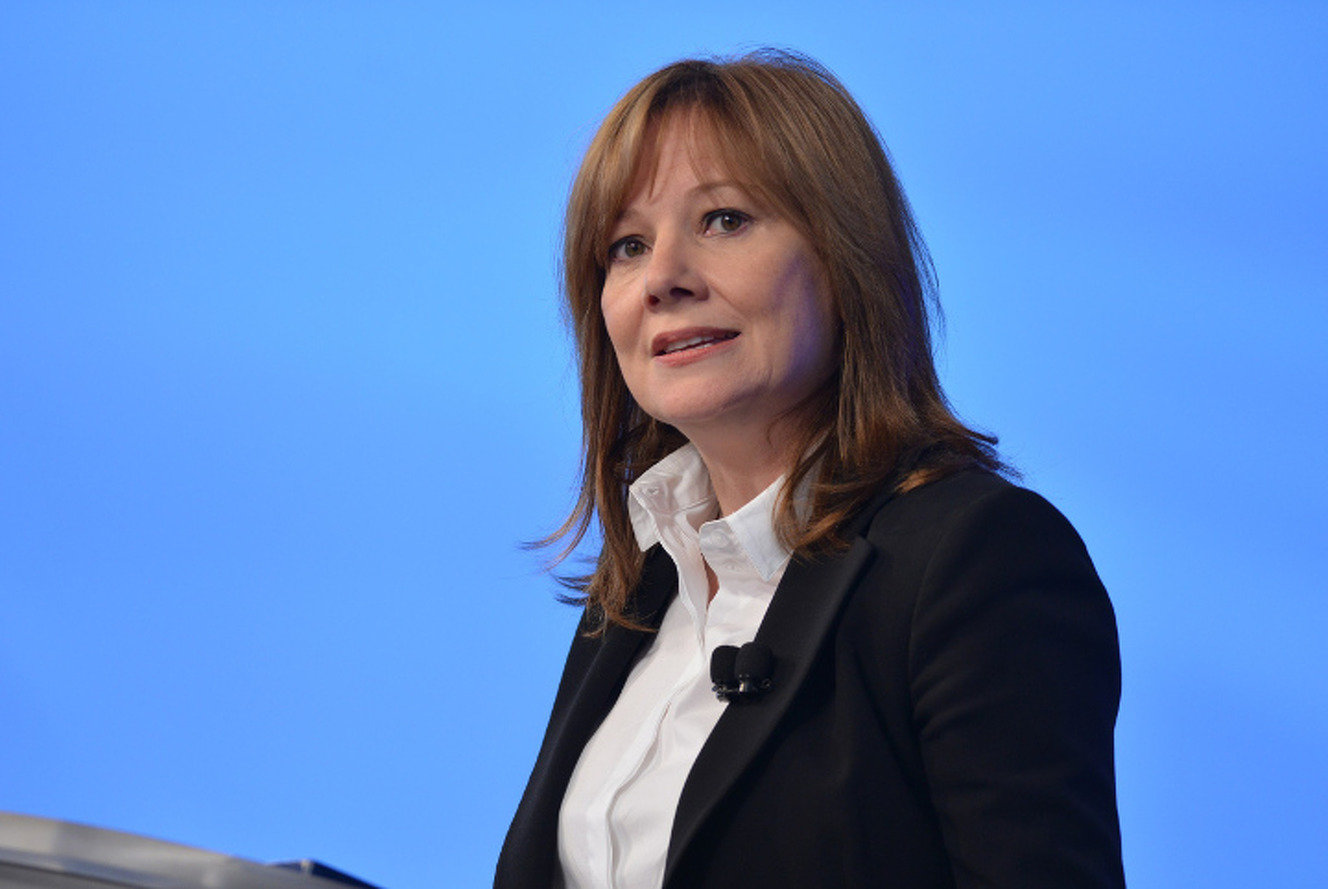 Secretary of Transportation Anthony Foxx also had a shot at the job.

Wikileaks' ongoing publication of hacked emails from Hillary Clinton Campaign Chairman John Podesta has shown that major personalities from the auto industry had a shot at being at being the Vice Presidential nominee, according to The Detroit News. General Motors Chairperson and CEO Mary Barra made the list of contenders, and the campaign considered Secretary of Transportation Anthony Foxx, too.

The hacked email from Podesta’s Gmail account came from right after Clinton won more delegates than Bernie Sanders in the Super Tuesday primaries. The list of 39 people came after top Clinton aids had done a first cut of the contenders but before Clinton had any say about her running mate. Podesta was running the possibilities by the presidential candidate for additions or subtractions before the campaign started the vetting process.

Podesta’s list grouped Barra with other businesspeople that could have possibly been Clinton’s running mate. Others included Apple boss Tim Cook, both Bill and Melinda Gates, and Starbucks Chairman and CEO Howard Schultz.

Barra became GM CEO in early 2014 after Dan Akerson’s retirement, and she had to deal with the company’s ignition switch recall within months of taking power. She weathered the storm well, though. The automaker’s board of directors liked Barra well enough that they elected her Chairwoman of the Board in January 2016. They praised her ability at meeting financial targets and generating value for the shareholders.

Anthony Foxx became Secretary of Transportation in 2013 and was previously the mayor of Charlotte, North Carolina. As the nation’s top automotive industry regulator, he had to deal with the government’s response to massive recalls like the ones from General Motors and Takata. He has also been working out how to balance safety versus innovation in developing autonomous vehicles.

Unfortunately, we don’t know how far either Barra or Foxx proceeded through the selection process because there’s no further mention of either of them as a possibility for becoming Clinton’s running mate. She eventually selected Senator Tim Kaine as her vice president.